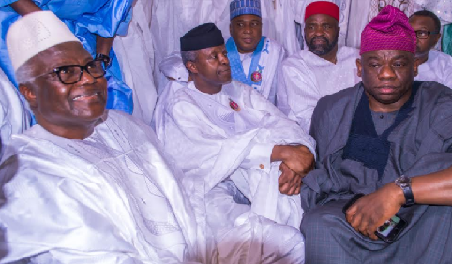 Reaction has been trailing the public appearance of the Money Man, The Eldest Son of  the adjudged winner of the June 12 1993 Presidential election, Chief Moshood Kashimawo Olawale Abiola (M.K.O.).

Kola who was sighted among many dignitaries like Vice President who stormed a mosque at the Bukola Saraki’s daughter’s wedding which took place yesterday at Abuja Central Mosque. Kola Abiola who has not been seen outside the confines of his house for some time now sauntered into the party looking every inch like his late dad Chief MKO Abiola.

Many believe that his appearance at Saraki’s wedding is politically inclined, especially at this time.

According to Trait News Source close to some top South West PDP chieftain, who says some discussions are ongoing to form another party as a plan B if the chairmanship fails. The New party would consider picking a technocrat to lead them for the bid of presidency comes 2019.

You will recall that many groups, Nigerians who are calling for a “Not Too Young to Rule” in the country.

Would Kola Accept their request?  Would he be willing to go into politics? This and other questions need answers! 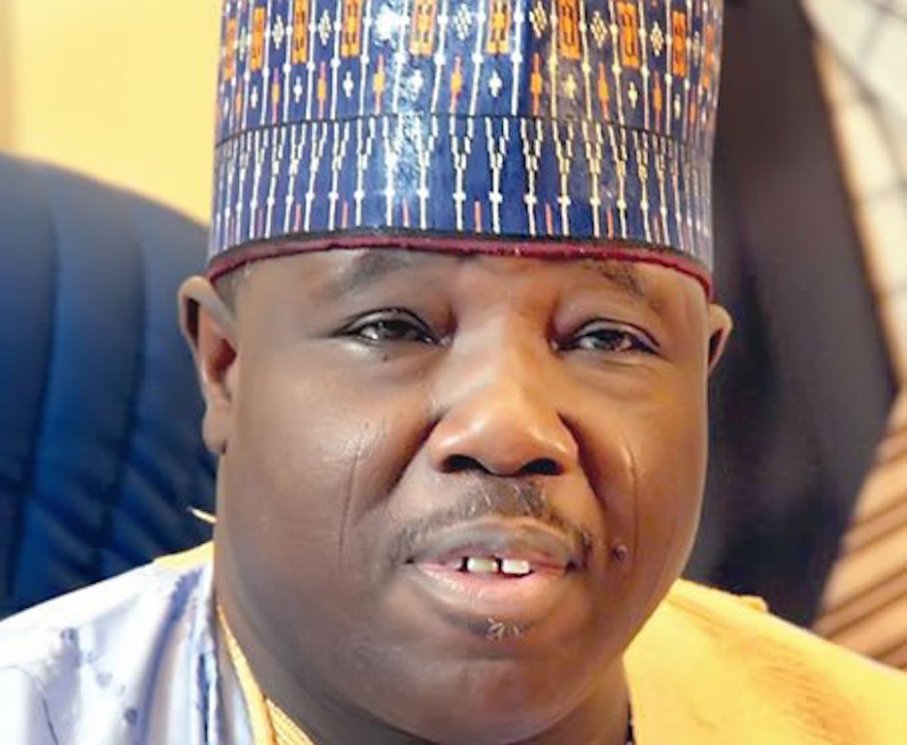