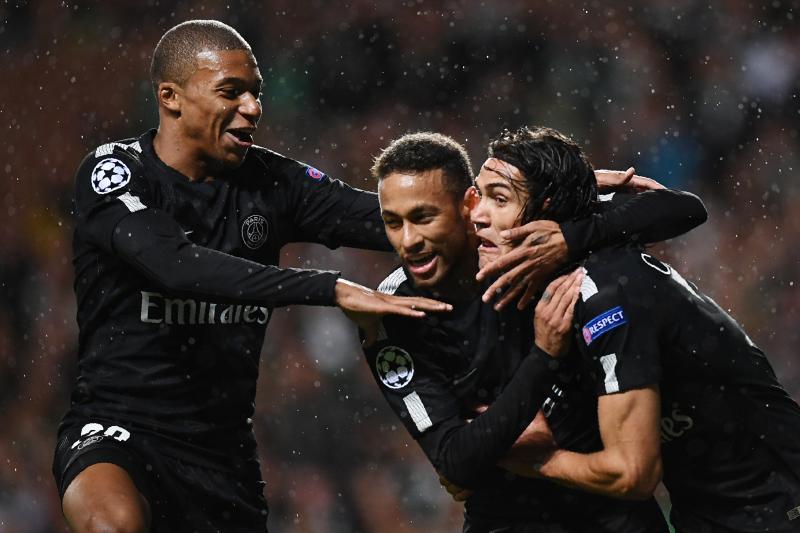 The aforementioned all won their respective group games with stretched victories, but PSG’s 5-0 destruction of Celtic in Glasgow, Scotland, and Chelsea’s demolition of Qarabag FK was the standout result and performance of the night. Meanwhile, Barca taring Juventus apart 3-0 at the Camp Nou was a close second.

Here are the full results from Tuesday: