Expose me if you have evidence I looted – Reno Omokri 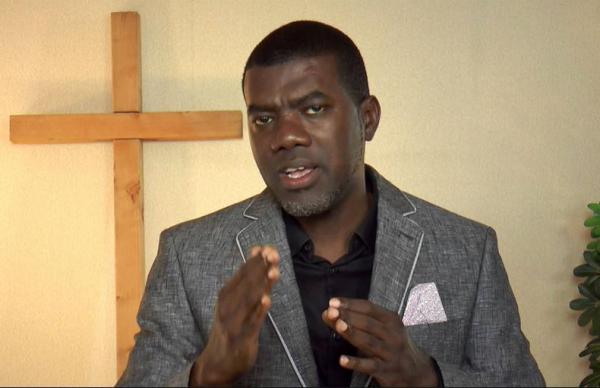 The Former Special Assistant on new media to ex-President Goodluck Jonathan,Reno Omokri, has challenged the federal government to expose him if it finds any evidence that he looted the nation’s treasury while in office as a presidential aide.

Omokri took to Twitter to warn spokespersons of the presidency to stop attacking him, stressing that such acts would only inspire him to expose the “hypocrisy of the president” more than he has already done.

He also condemned the government’s description of the #ResumeorResign protest as illegal.

Omokri said “This Buhari administration spokespeople don’t understand my personality. The more you attack me, the more you inspire me to expose PMB’s hypocrisy.