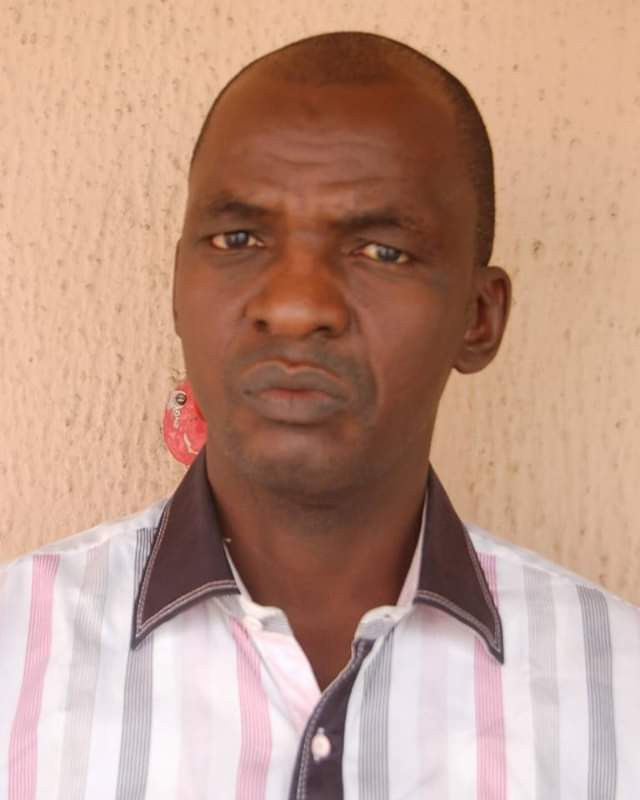 A fake staff of the Economic and Financial Crimes Commission, Mr David Nimdu, has been convicted and sentenced to one year imprisonment by Justice Turaki Mohammed of the Federal Hgh Court sitting in Port Harcourt,  Rivers State, on Monday,  March 11,  2019. Mr David has been arrested and put to trial by the Port Harcourt’s Zone of the Commission.

The convict was arraigned on one- count charge bordering on obtaining the sum of N250, 000.00 (Two Hundred and Fifty Thousand Naira) only under false pretences from a petitioner that alleged that he claimed to be an EFCC Staff.

Trial commenced in the matter but Nimdu later pleaded “guilty” on a plea bargain arrangement and was sentenced to one year imprisonment.  He was also ordered to make restitution of the money involved in the scam.

Nimdu’s ordeal began when he struck an agreement with a petitioner to assist in the recovery of a loan of N15,300,000.00            (Fifteen Million, Three Hundred Thousand Naira) only owed by a banker,  Patience Amaewhule, in Port Harcourt.

The banker allegedly obtained the loan from the petitioner and promised to pay back in 120 days.

However,  she failed to keep faith with the promise and Nimdu came on the scene to assist in the recovery of the loan.

To demonstrate to the petitioner that he was indeed an EFCC’s Staff, Nimdu allegedly went with the petitioner to Amaewhule’s office to arrest her.  He even recorded a Statement made by the banker and collected her house’s documents.

He ordered the banker to commence the repayment of the loan to the petitioner and directed her to pay an initial sum of N250,000,.00 (Two Hundred and Fifty Thousand Naira) only into his (Nimdu) bank account, promising that the money would be payed into EFCC’s loan recovery account.

The petitioner later found out that Nimdu was an impersonator and reported him to the Commission.

Investigations by the EFCC showed that, Nimdu was a mobile Policeman dismissed in 2012 after an Orderly Room trial occasioned by allegations of corrupt practices imputed to him and for which he was found guilty. Before being dismissed from the Nigeria Police, he worked as a seconded staff to the EFCC and had since been disengaged from the Commission.

Nimdu was also found to have sent several text messages to different individuals claiming to be an EFCC’s operative from the Abuja office.