Fani-Kayode’s Defection: We Have Been Vindicated – MURIC 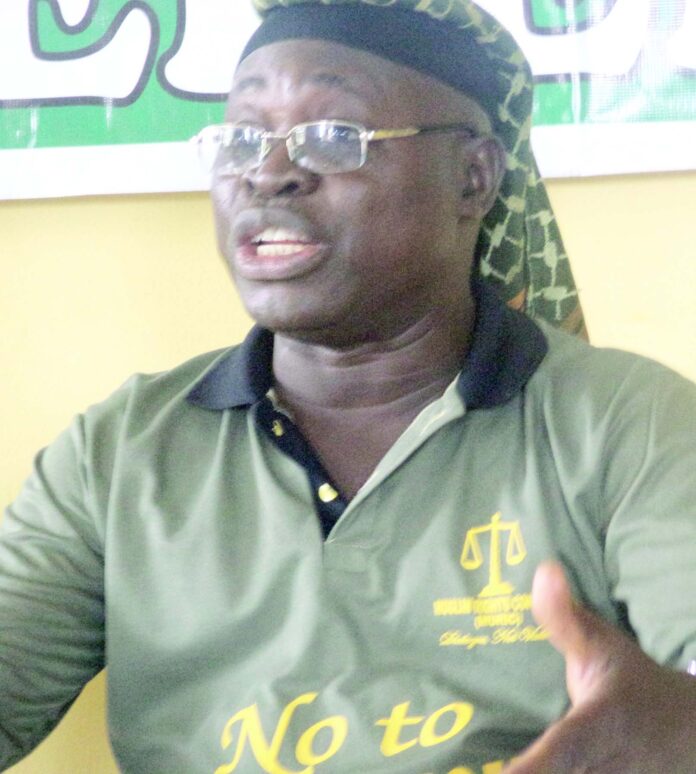 An Islamic human rights organisation, the Muslim Rights Concern (MURIC), on Sunday, it has been vindicated following Femi Fani-Kayode’s defection to the All Progressives Congress, APC.

In a statement issued on Sunday, by MURIC’s Director and founder, Professor Ishaq Akintola, he said “although, a tornado of criticism has greeted FFK’s action, MURIC would not join those who looked at the issue from one angle only, but will reflect deep and far to enable it see the precious treasure hidden behind the hard stones.”

According to the statement, “Fani-Kayode is a man who has brazenly supported secessionists, irredentists and separatists. Nigeria drifted to the precipice of war and destruction as a result of the agitations of the groups supported by him, today, FFK in his new camp is most likely to promote a united Nigeria.”

According to him, Nigeria stands to gain more from FFK’s volte-face.

“In retrospect, we appreciate today what FFK’s father, Chief Remi Ade Fani Kayode did in the 70s and 80s. He jettisoned ethnic politics by extending a hand of fellowship to the North in order to demonstrate his desire for a strong and united Nigeria.

“His son, Chief Femi Fani Kayode, has today replicated the same handshake across the Niger. FFK’s change of heart should be seen from a positive angle, particularly by those who mean well for Nigeria. We must forget that he has abused virtually everybody (including MURIC and its founder) who did not see things the way he did. But he must be saluted for his sportsmanship,” the statement said.

MURIC appreciated Buhari for his patience and fatherly dispensation towards his critics.

“Chivalry demands that we stand up for FFK today and we call on all Nigerians to do same, to forgive, to forbear, to show understanding.

“Perhaps this new development will enable all of us to see that claims of Islamisation and Fulanisation exist only in the figment of imagination of its authors. Afterall the man who started it all eventually came to Aso Rock and he was neither Islamised nor Fulanised.

“We assert clearly, unequivocally and unambiguously that MURIC is vindicated. Fani Kayode has seen in PMB what MURIC saw eight years ago when we started supporting his campaign for the presidency. He has seen PMB’s style of nursing malice for no one and having charity for all, including his enemies. It won him over. He saw PMB’s achievements, his transparency.

“FFK saw how a political party spent $16 billion providing darkness for Nigerians. He saw how $2.1 billion arms money was diveted to private pockets. In sharp contrast, he is now a living witness to the kind of development that can occur in a country when its leader is not a kleptomaniac.

“He has seen the second Niger bridge which is nearing completion, the fully airconditioned trains which make mincemeat of London trains, macadamized roads in the South East (the same South East which some claim that PMB hates), South West and South South and the North, etc. He knows this is what happens when the leader does not steal. All these humbled him. It is to the credit of FFK that he was able to see virtues in PMB which other critics failed or refused to see,” MURIC further stated.