The Governor of Ekiti State, Dr Kayode Fayemi on Sunday, announced the appointment of Brig. General Joe Komolafe (rtd) as the Commander of the newly established Amotekun corps.

Fayemi also approved the appointment of Hon Justice Cornelius Akintayo (rtd) as Chairman, Independent Amotekun Complaints Board and the constitution of the Ekiti State Security Network Agency Governing Board.

The Governor, in a statement by his Chief Press Secretary Yinka Oyebode, in a statement, said the appointment was to ensure effective take off and efficient management of the State Security Network.

He added that the appointments take immediate effect.

The bill for the establishment of the state Security Network Agency and Amotekun Corps was signed into law by Governor Fayemi after scaling through the hurdles of legislative processes.

The security outfit was initiated by the six South-West governors to tackle the prevailing security challenges facing the region.

Atiku Vs Buhari: Legal Fireworks As Tribunal Set To Begin 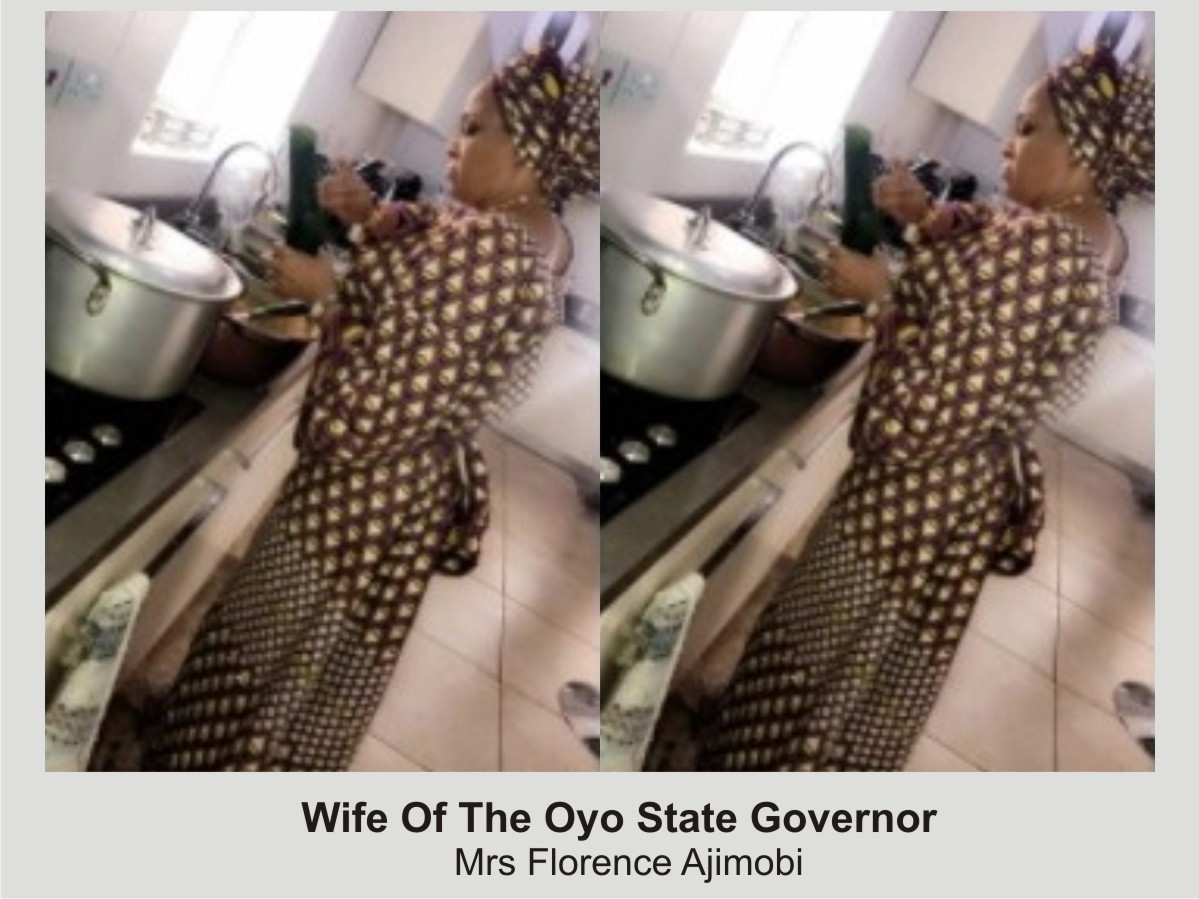 “Can You Believe This Woman Right Here Still Does The Cooking For Her Husband” The Daughter Of Oyo State Gov. Eulogises Her Mother