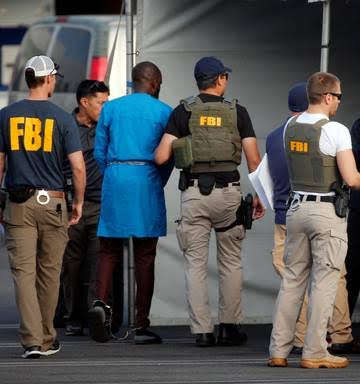 Following the list of 80 Nigerian fraudsters released by FBI, Presidency has said there will be new executive orders to tackle international fraud.

Garba Shehu, Senior Special Assistant to the President on media and publicity while speaking on Channels TV, said the Buhari administration will work with all nations to tackle criminality.

“The government will generate and ask for new laws from the National Assembly and there will be new executive orders that will block some of these loopholes that have been exploited by our fellow countrymen to go out there and embarrass and black paint the country”.

He stressed that President Buhari is not one to excuse Nigerians from obeying laws of the country in which they reside.

“Every citizen of this country who travels out of the country, is required to obey the laws of their host countries,” adding that “the government would not stand in the way of the justice system.”

Speaking on the effect of the recent FBI list on Nigeria’s image, Shehu said, “The action of a single Nigerian is not the action of all Nigerians”. 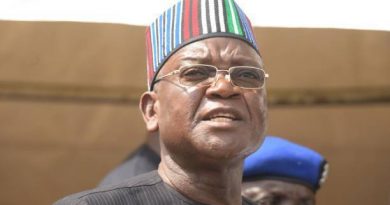 Ortom explains why he received President Buhari in Benue