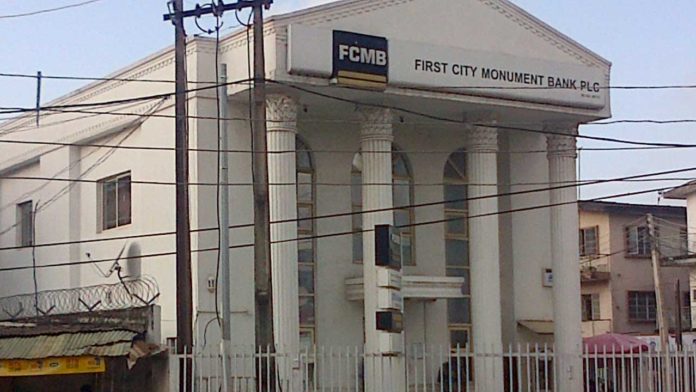 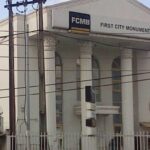 Trait News reports that The Police Intelligence Department at Zone 2 Onikan, Lagos, has unravelled how FCMB and another commercial bank reportedly connived with the top staff of Star Orient Nigeria Limited and swindled the company of over N1.6b under false pretence in Lagos.

The Police alleged that the aforementioned staff forged Star Orient Nigeria’s Board Resolution meeting dated 15th December, 2015 and 31st July, 2018, to act upon as genuine, in order to deceive members of the public including CAC, FCMB and other banks in question connected with the withdrawal of the said money.

They claimed that Star Orient Nigeria Limited agreed in their Board Meeting that they wanted to buy and sell aviation products, which was false and eventually withdrew the N1.6billion, which they diverted to their own use.

During investigation, it was gathered that FCMB and the other banks were suspected to have approved the payments without verification of the authenticity of the documents, which the arrested staff of the company allegedly used to siphon the money from the banks.

It was not confirmed if the Central Bank of Nigeria had taken any punitive steps against the management of FCMB and the other banks over their conduct, which Police sources described as deliberate negligence of duty.

However, the three top staff of Star Orient have been charged before the Ebute Metta Magistrates Court for conspiracy, forgery, obtaining money under false pretence and stealing.

They pleaded not guilty.

The prosecutor, Inspector Olatunde Kehinde, asked the Court to give a date for hearing to enable the Police to prove that they actually committed the alleged offence.

The Presiding Chief Magistrate, Mrs. A.A. Oshoniyi, granted them bail and ordered their remand in custody pending when they will perfect their bail conditions.

The matter was adjourned till 16th August, 2021, for mention