FEC approves $1.484bn for rehabilitation of Kaduna and Warri refineries 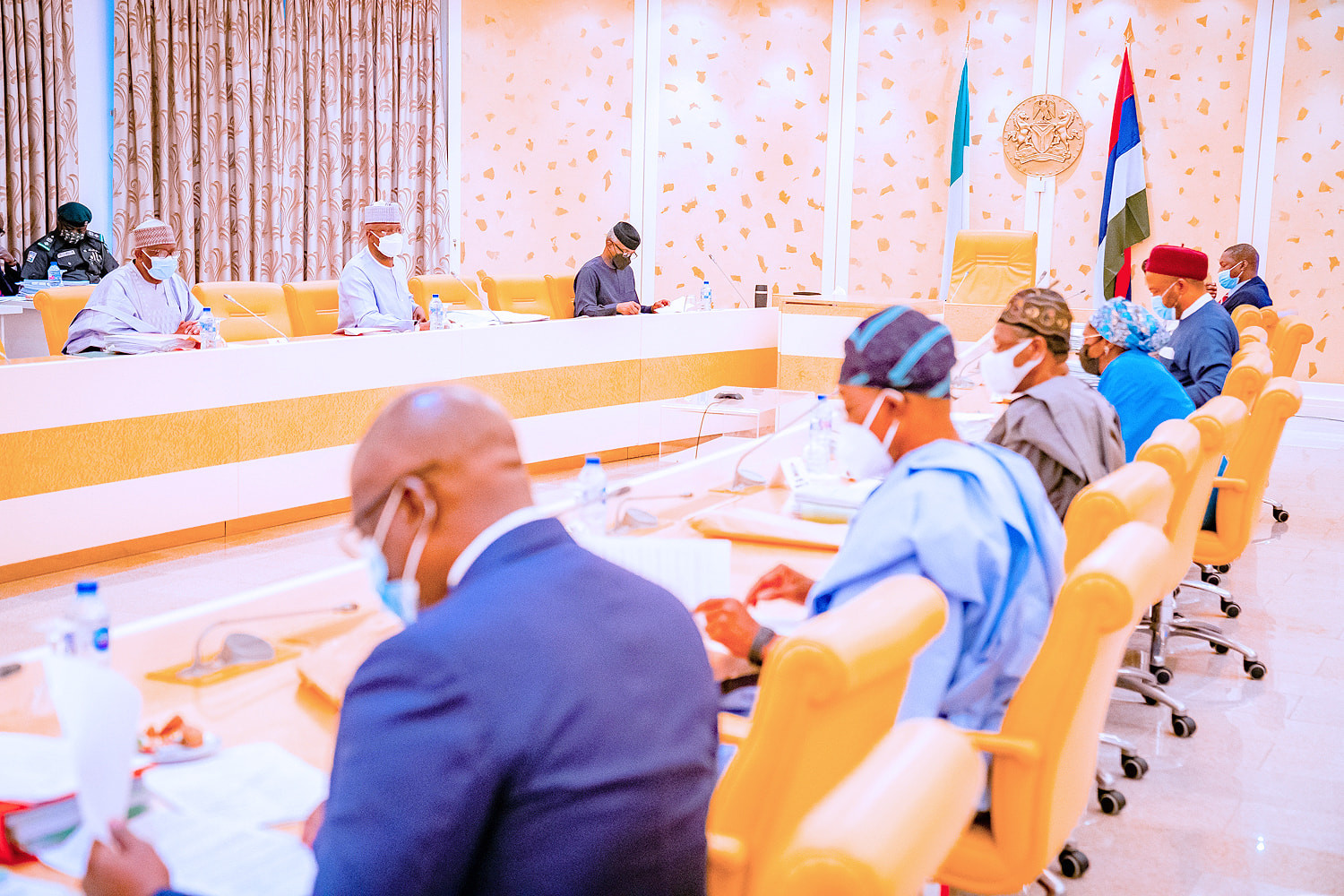 FEC approves $1.484bn for rehabilitation of Kaduna and Warri refineries

Trait News reports that Nigeria Federal Executive Council presided over by Vice President, Yemi Osinbajo on Wednesday, August 4, has approved the sum of $1.484 billion for the rehabilitation of both Warri and Kaduna refineries.

The rehabilitation of Warri and Kaduna refineries awarded to Messers Saipem SPA and Saipem Contracting Limited at the combined total sum of $1.484 billion, will be carried out in three phases of 21, 23 and 33 months.

The Minister of State for Petroleum Resources, Timperley Sylva, disclosed this to statehouse correspondents after the six hours meeting which started with a minute silence in honour of the former Minister of Agriculture, Dr. Malami Buwai, who served during the regime of the former Head of State, General Sani Abacha from 1994 – 1996.

According to Sylva, 15 percent of the total sum for the rehabilitation of the two refineries in Port Harcourt which was awarded earlier this year had been paid to the construction firm currently working at the site. According to him, $897,678,800 will be spent to repair Warri refinery while Kaduna refinery will gulp $586,902,256.

He stressed that the completion of the rehabilitation exercise will be in three phases spread over 77 month period.

The Minister noted that the repair works at the Port Harcourt refinery has commenced and that already the first 15% of the contract sum has been paid to the contractor and the contractor has been fully mobilised to site.