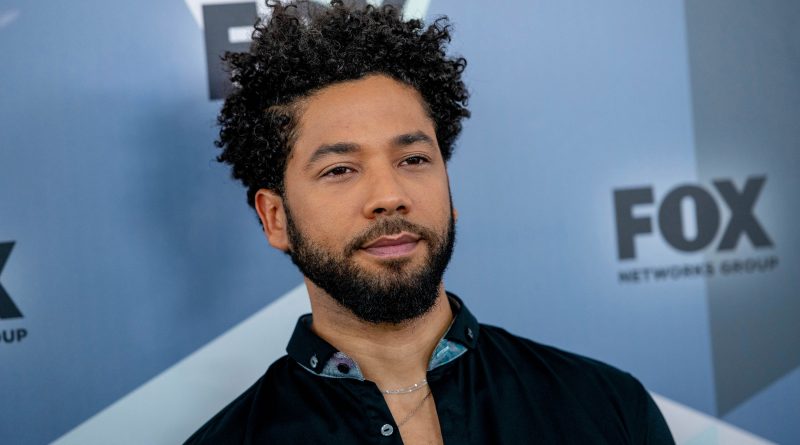 Last night, Empire star, Jussie Smollett was classified as a suspect for allegedly filing a false police report in which he claimed he was attacked in Chicago last month over his sexuality.

Chicago Police wrote that, ‘felony criminal charges have been approved by Cook CountySAO against Jussie Smollett for Disorderly Conduct / Filing a False Police Report. Detectives will make contact with his legal team to negotiate a reasonable surrender for his arrest’.

FG has no power to seize States’ funds Says Ekweremadu

Rivers: Wike Will Not Return – Tatua explains why