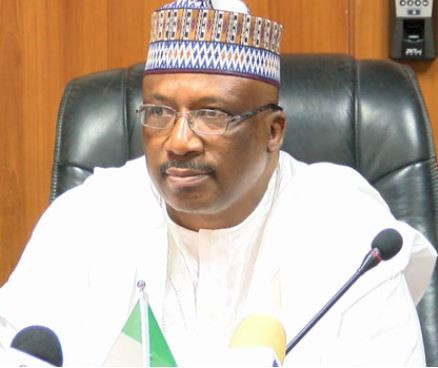 The closure of the land borders in states where supplementary elections will be held on Saturday, March 23, 2019 has been order by the Federal Government.

A statement from the Comptroller General of the Nigeria Immigration Service, Muhammad Babandede, confirmed the order for the closure of the land borders of Adamawa, Benue and Sokoto states, from the Minister of Interior.

The closure will be effective from 12 noon on Friday, March 22 to 12 noon on Sunday, March 24, 2019. However, the statement does not include the closure of the borders of Bauchi, Plateau and Kano states.

According to the Interior Minister, Abdulrahman Dambazau the development is to restrict movements across the borders of the affected states during the Election Day.