The Nigeria  government has condemned the attacks against its citizens living in china.

This was declared by the minister of foreign affairs, Geoffrey Onyeama who kicked against discrimination or racism on Africans in China.

In the last three weeks, there have been different reports, particularly on social media, of security operatives harassing Nigerians and other Africans in the Asian country.

Speaking at the media briefing of the presidential task force on COVID-19 on Thursday, the minister said the federal government is engaging with other African nations to work together on definitive steps and measures to check the trend.

“Now we have been engaging with Chinese government at various levels at the level of our Consulate in Guangzhou, which is where these cases of discrimination and racism having taking place and also at the federal level in Beijing with our ambassador,” he said.

“So we’ve made it known to the Chinese government in no uncertain terms that under no circumstances will we accept racial discrimination against Nigerians or indeed Africans or blacks in China, that that is a red line for us.

“They have in turn told us that that there is no case of that ongoing but clearly, you know, we are seeing video, I have received reports and we’ve told them it’s unacceptable and we’re also engaging with other African countries to decide and work together on definitive steps and measures that we will take because of this situation.”

The minister said he had directed the Nigerian consulate in Guangzhou to detail every single case of discrimination and loss or damage suffered by any Nigerian, adding: “we will pursue each and every single one very robustly with the Chinese government. If it requires compensation, damages etc”.

“So for us, as I said, it’s a red line and we’re going to fight till the very end. We’re extremely disappointed because we have excellent relations with the government and people of China the such a thing can happen at this stage and you know when there were calls for travel to be banned to China when recorded the outbreak in Wuhan and so forth, we went along with the World Health organisation’s advice, not to place a ban on China,” he said.

“We showed solidarity because we’ve also had our own experience of epidemics with Ebola and so forth, you know, but really we’re deeply wounded by what has happened to Nigerians and other Africans in China, of course, the government has given us explanations and so forth, but really it is something we never expected and we will pursue it to its final conclusion and we will not make any compromises in doing so.” 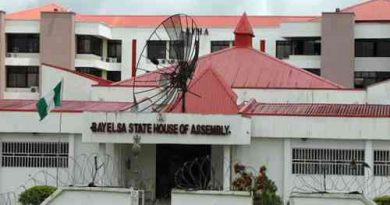 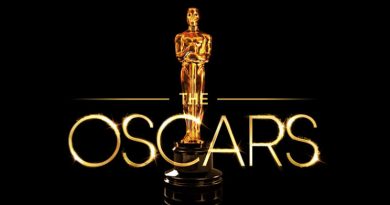