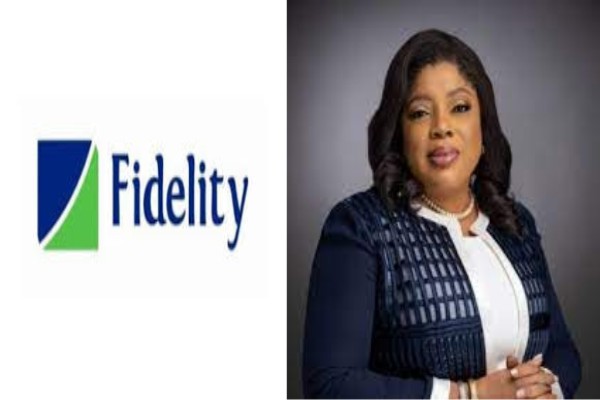 Fidelity Bank Plc just concluded a highly successful Eurobond offering, raising US $400 Million from the international capital markets through a 5-Year tenor Eurobond, with a 7.765% coupon. The Eurobond was managed jointly by JP Morgan, the No. 1 Globally Ranked Investment bank in the global Eurobond league tables, along with Citigroup, who are No. 2 globally behind JP Morgan; and are No. 1 in Nigerian Bank Eurobonds specifically. The other Joint Lead Manager (JLM) was the African Export-Import Bank (Afreximbank), which is one of Africa’s top-rated financial institutions.

Fidelity Bank was able to assemble such a strong team of JLMs due to the bank’s reputation for world-class corporate governance and risk management, along with its highly experienced and top-quality management and one of the strongest Board of Directors in the banking industry. The Managing Director/CEO of the bank, Mrs. Nneka Onyeali-Ikpe, is a highly respected and admired trailblazer, as one of the few female CEOs in the banking industry, and has over three decades of experience, having previously worked at various other top financial institutions, including Standard Chartered Bank and Zenith Bank.

The total order book from investors peaked at over $750m before the tightening of the price. However, Fidelity Bank took $400m which fell within the acceptable coupon rate in line with the Bank’s expectations and cost optimization aspirations. The EUROBOND was oversubscribed by 1.9x the book size.

Investors in the Eurobond include some of the most selective and best quality institutions from around the world, including investors from the UK, Europe, the United States, Asia, Middle East and Africa. This is the Fidelity Bank’s third highly successful outing in the Eurobond market, having previously issued Eurobonds in 2013 and 2017, building an impressive track record in the global markets.
Share
Facebook
Twitter
Pinterest
WhatsApp
Previous articleNigeria’s foreign reserve surpasses $40 billion, hits highest level in 23
Next articleFG accuses Sunday Igboho of links with terrorism sponsor