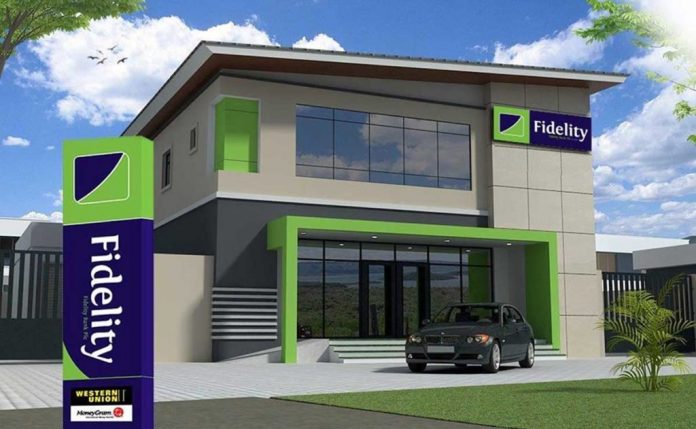 The House of Representatives Committee investigating looted funds has summoned Nneka Onyeali-Ikpe, the Managing Director of Fidelity Bank, to appear before it on Wednesday next week over alleged falsified records and unremitted funds from the Nigerian National Petroleum Corporation – (NNPC).

Nneka Onyeali-Ikpe, the MD of Fidelity Bank, is also likely to testify before the committee in relation to the recovered looted cash traceable to Fidelity Bank from former Petroleum Minister Diezani Allison Madueke.

Fidelity Bank is reported to have received $40 million of the $153 million looted cash from the NNPC.

The Economic and Financial Crimes Commission (EFCC) arrested Nnamdi Okonkwo, the former MD of Fidelity Bank, this week for his role in the $153 million recovered cash from former Petroleum Minister Allison Madueke, a report that the bank chief attempted to conceal in the media.

Meanwhile, there are significant signs that Nnamdi Okonkwo, the previous Fidelity Bank MD, may be summoned to appear alongside the current MD, Onyeali-Ikpe to address some of the committee’s concerns.

When many banks appeared before the House investigation panel to react to issues resulting from the recovered plundered cash from NNPC, the above resolution was passed.

In his ruling, the chairman of the committee, Adejero Adeogun, threatened to issue an arrest warrant, if the MD failed to attend on the next postponed date.