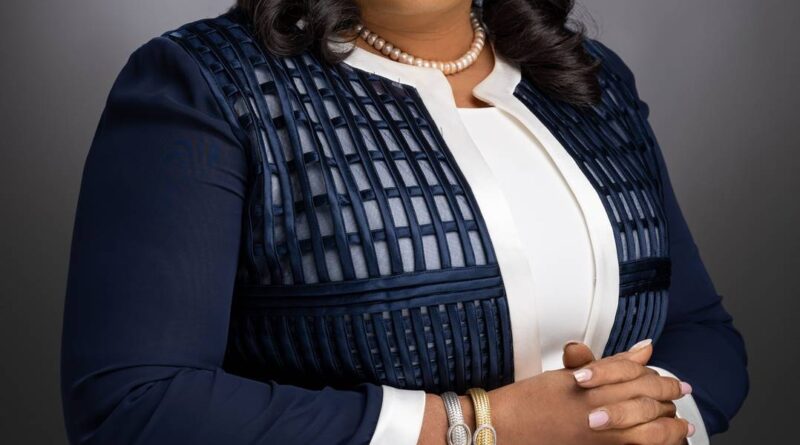 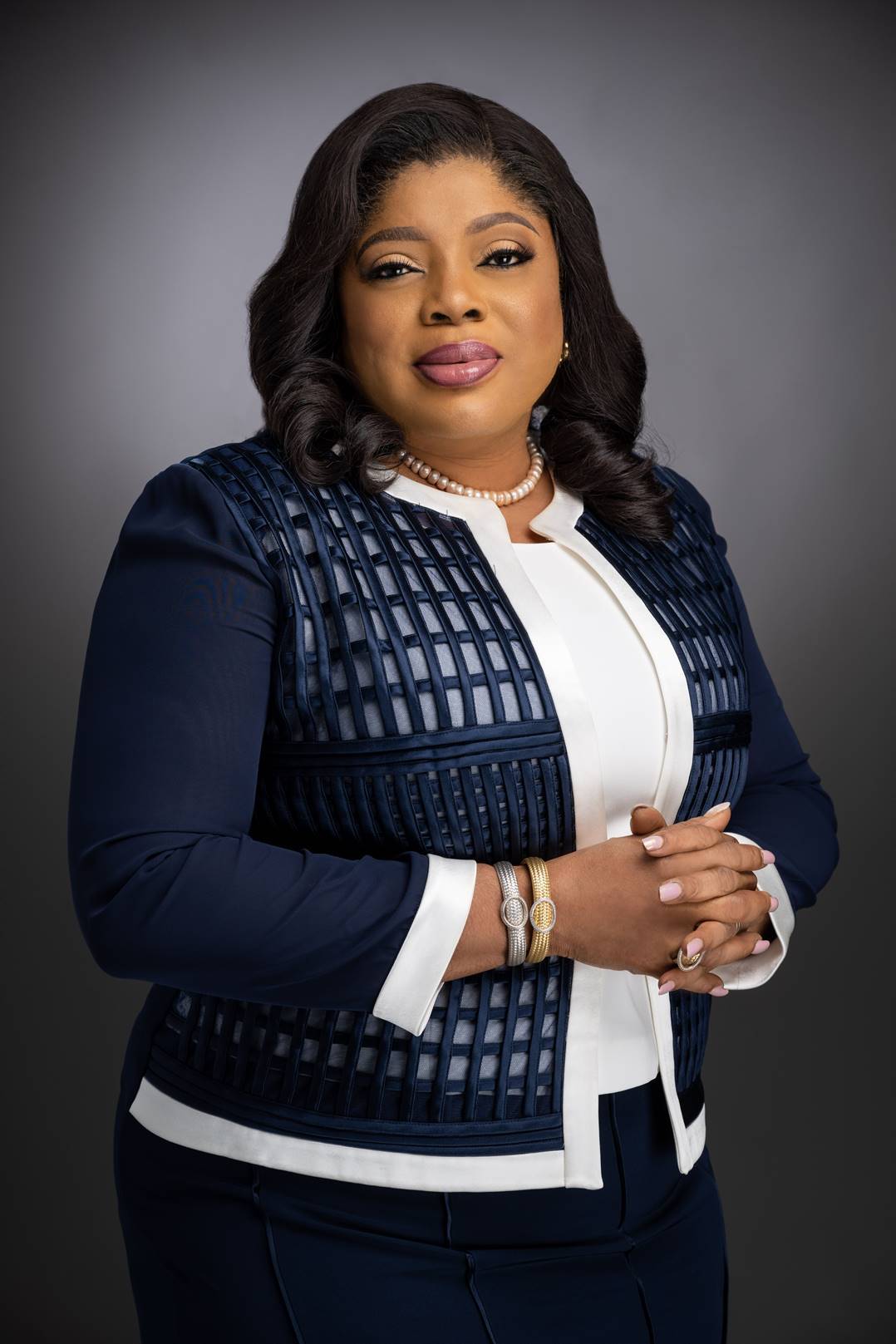 Bank To Enrich 15 Lucky Customers With Millions of Naira

Trait News reports that Fidelity Bank Plc, top Nigerian lender, has announced plans to enrich the lives of fifteen Nigerians with a total of 39 million Naira at the final draw of the Get Alert in Millions Campaign (GAIM) Season 4 savings promo, slated for July 22, 2021.

The savings promotion, which is specifically aimed at promoting the culture of saving among Nigerians, is one of the Fidelity bank’s many initiatives aimed at rewarding new and existing customers for their unwavering loyalty and patronage.

Despite the fact that the promotion was halted in 2020 due to the Coronavirus (Covid-19) Pandemic and the resulting global lockdown, hundreds of Nigerians have benefited from this unique reward scheme in which lucky customers are credited with millions of naira and consolation prizes via a draw system.

The Chairman, Promo Committee, Fidelity Bank Plc, Mr. Richard Madiebo expressed his delight at the resumption of the savings promotion, stating that the campaign seeks to reward customers for their loyalty and patronage.  According to Mr. Madiebo, for the past twelve years, the bank has empowered new and existing customers, providing an avenue for many to change their fortunes through its savings Promo.

He stated that the bank takes pride in keeping its promises, adding that the lender would continue to look out for innovative ways to satisfy and enrich its customers across the nation.

“And as we wind down on the 4th season of the GAIM promo, we are elated at the prospect of not only driving financial inclusion across Nigeria, but also at the unique opportunity to enrich the lives of our customers especially in times of economic uncertainties”, noted Madiebo

Over the years, the leading tier two Bank has continued to intensify its efforts and innovate ways towards ensuring customer and stakeholder satisfaction. Through this promo, Fidelity Bank has promoted financial inclusion through digital channels and enriched the lives of its customers even in times of economic uncertainties. 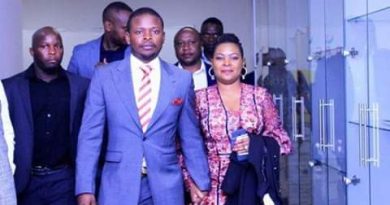 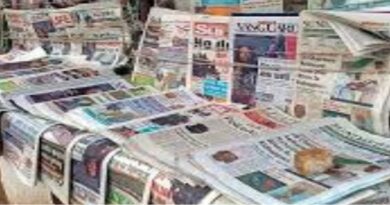 Nigerian Newspapers: 8 News you need to read this Saturday 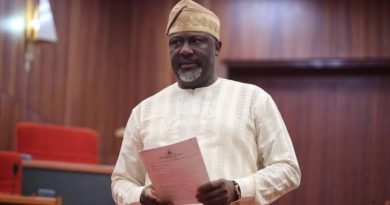