Since the beginning of the year , no fewer than two markets has experienced a fire outbreak, including NNPC filling station at ogba, ikeja, Lagos.

At the time of filing this report, the cause of the NIPOST fire outbreak is yet to be made available to the press.

The Postmaster General of the Federation and Chief Executive Officer of NIPOST, Ismail Adewusi, has confirmed the incident. He has said that the fire that razed parts of the Abuja office will not affect the operations of the establishment as offices with vital documents were spared.

The fire incident, which happened on Wednesday, affected the Staff Posting Unit at the NIPOST’s building as reported by the postmaster general.

He said, “No cause for alarm over the fire that touched our Office of (Staff) Posting under the Personnel Unit here at NIPOST“.

No damage to any vital document was recorded.

He further assured Nigerians that the fire outbreak would not affect NIPOST’s operations or any of its activities.

“It has also caused no disruption to any of our operations. We thank men of the Federal Fire Service who responded promptly and put the fire under control.”

For the records NIPOST is a government-owned and operated corporation, is the Nigerian postal administration responsible for providing postal services in Nigeria. 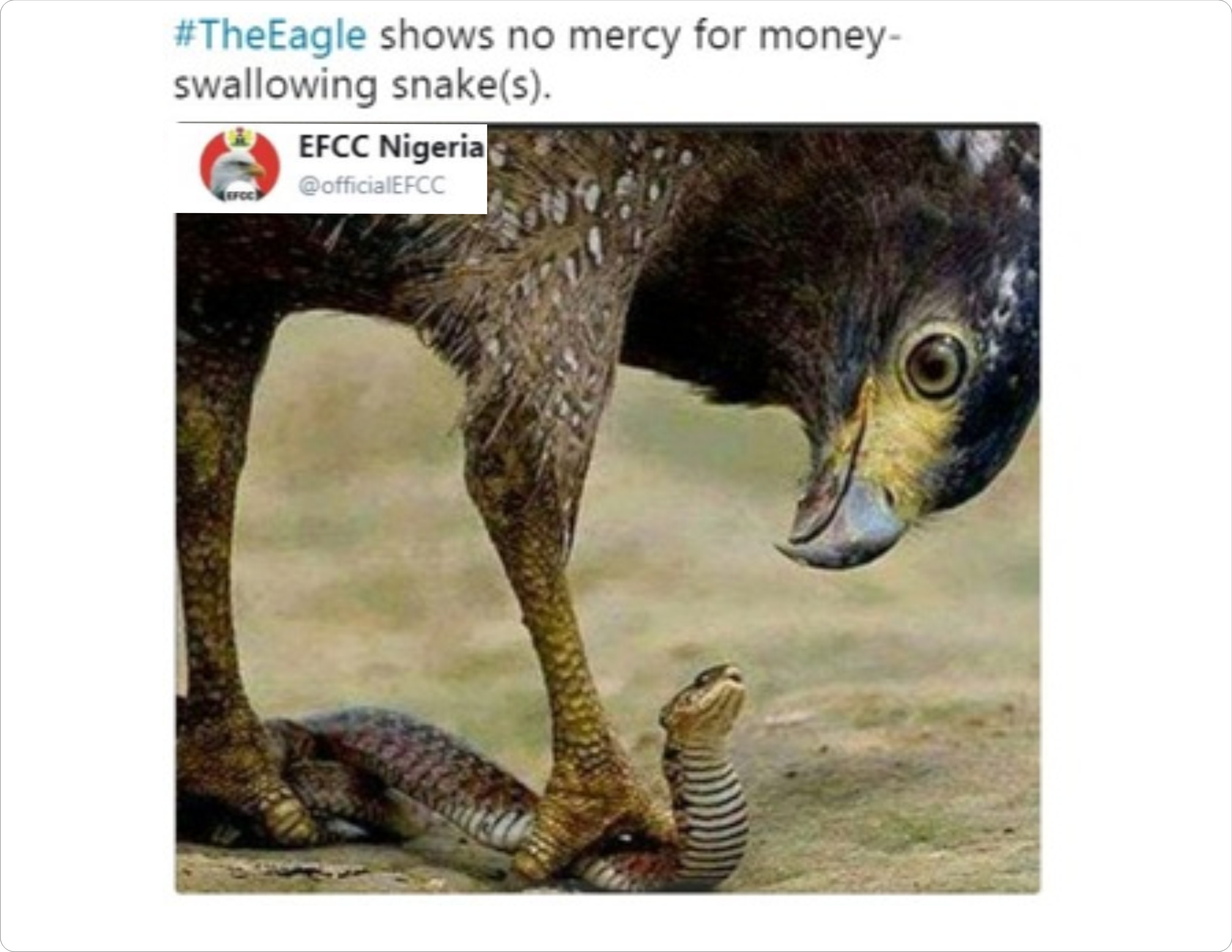 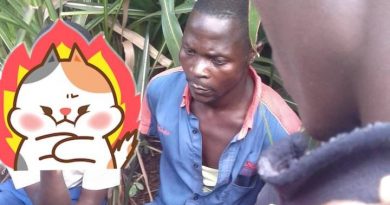 Photo: Man arrested after being caught having sex with a primary school student in the bush