Third Republic Senate President, Senator Ameh Ebute, has disclosed why some members of the National Assembly booed President Muhammadu Buhari during the 2019 budget presentation on Wednesday.

He said that the lawmakers who booed President Buhari did so because of constituency projects.

According to him, the lawmakers’ action might have been caused by Buhari’s failure to allow the them to dip their hands into the national treasury.

The former lawmaker said that booing a president was unprecedented in history of democracy in the country.

He expressed dissatisfaction over the incident, insisting that the lawmakers’ action did not demonstrate mature conduct of people who were supposed to be members of the National Assembly: Senators and honourable members.

Ebute said the concerned lawmakers thought that they wanted to disgrace the president when in actual fact, they ended up disgracing themselves.

He said in a statement he signed on Wednesday, “I think people will interpret their action as the refusal of Mr. President to allow them loot the national treasury in the name of constituency projects.

“The president, irrespective of any performance, represents the dignity of the nation.

“If he has performed much below expectations or committed any breach of the Constitution, they should have been able to muster enough support to impeach him rather than denigrate themselves, thinking they were denigrating Mr President. They disgraced themselves and the entire nation. It has never happened before.” 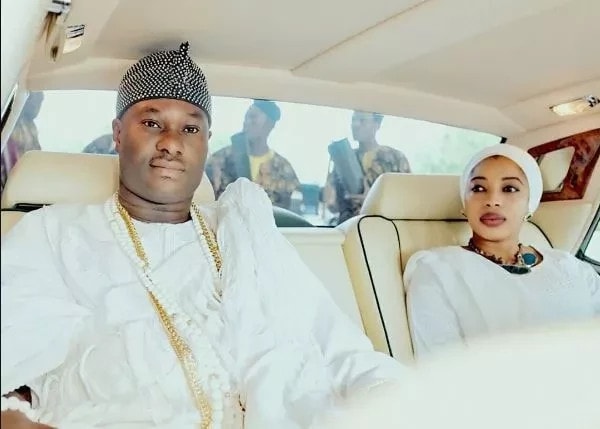 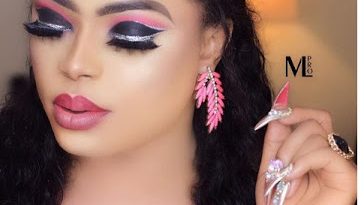 Only Billionaires Date Me – Bobrisky