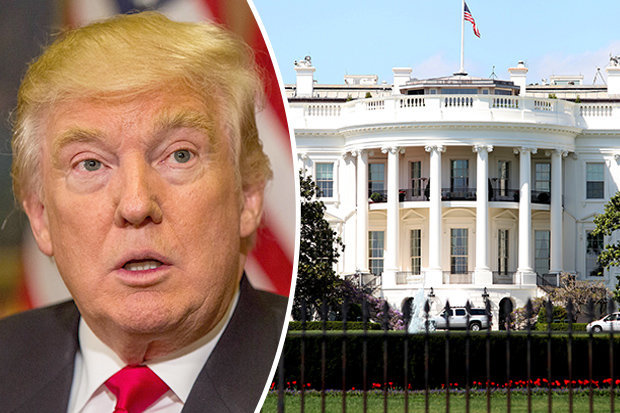 Cliff Sims, a former White House staff who wrote a tell-all book, is suing the President of the United State, Donald Trump to stop him from “silencing” Sims as he promotes his book.

Sims is bringing the suit against Trump “in his official capacity as President” and is seeking an injunction against the nondisclosure agreements Trump had him agree to when he worked at the White House. Sims’ book, “Team of Vipers: My 500 Extraordinary Days in the Trump White House,” released in January, is his candid account of a chaotic White House.

The book garnered a critical reaction from the President, who tweeted, “A low level staffer that I hardly knew named Cliff Sims wrote yet another boring book based on made up stories and fiction. He pretended to be an insider when in fact he was nothing more than a gofer. He signed a nondisclosure agreement. He is a mess!” Mark Zaid, Sims’ attorney, argues in the lawsuit, “The U.S. Government is intentionally and unconstitutionally engaging in a subterfuge effort to use a private entity, Donald J. Trump for President, Inc., to do its bidding to silence Mr. Sims when it is really the intense powers of the Presidency coming down upon a sole individual.”

The lawsuit requests a court ruling that Trump “may not enforce, whether directly or through non-U.S. Government cutouts, any nondisclosure agreements that seek to unconstitutionally infringe upon his First Amendment rights.” “This action seeks to permanently enjoin the Defendants from silencing Mr. Sims with respect to any information he learned during his tenure as a federal employee, and any legal rights and protections therefrom that may necessarily flow,” the court document reads.

Zaid asserts in the lawsuit that the US government is “seeking to impose civil liability against Mr. Sims through application of NDAs that apply to information Mr. Sims learned solely during his federal service.” 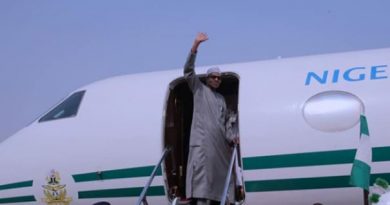 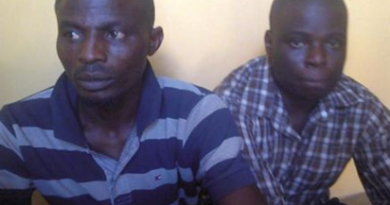 Notorious criminal, Ariyo Ibrahim & 4 others to die by hanging in Ilorin