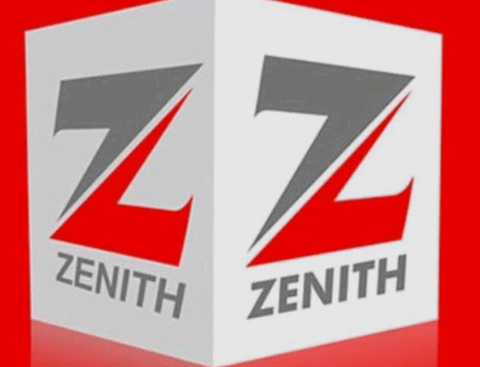 The accused, former Zenith bank personnel was arraigned by the members of the Police Special Fraud Unit before Justice Tijjani Ringim led-court (PSFU).

The prosecution, Mr. Henry Obiaze, told the court that between July 2020 and July 2021, the defendant acquired a total sum of N16 million from one Omoigho Sandra Collins by fraudulent means, according to a charge marked FHC/L/372c/21.

Obiaze told the court the the defendant fraudulenty obtained the said sum from the victim under the pretence of investing same and giving her multiple return on investment.

He also stated at the court that the defendant issued a Zenith Bank cheque of N16 million to the fraud victim, which was rejected and returned due to insufficient fund in the account.

He also told the court that the defendant converted the said N16 million, obtanied from Omoigho Sandra Collins, and used same derived directly from participating in an organized criminal group and racketeering with the aim of either concealing or disguising the illicit origin of the resources.

The offences according to the prosecutor are contrary to and punishable under section 1(3) of the Advance Fee Fraud and other Fraud Related Offences Act, 2006. And Section 1(1)(i) of the Dishonoured Cheques (Offences) Act Cap. D11 LFN, 2004.

He further told the court that the offence is contrary to and punishable under Section 15(b) of the Money Laundering (Prohibition) Act, 2011.

The defendant pleaded not guilty to the charges.

Following the defendant’s plea, the prosecutor requested that the court set a trial date and that the defendant be remanded in the Nigerian Correctional Services (NCoS) facility until the matter was resolved.

However, the defendant’s lawyer, Adegboyega Erinle, notified the court of his client’s bail application, which he claimed was denied by the prosecutor.

He requested that the application be served on the prosecutor in open court, which was granted.

“I confirm the receipt of bail appllication now. I ask for further date to enable me respond to the application. I’ve seven days to respond.”

After serving the application on the prosecutor, Erinle while pleaded with the court to hear the bail appllication said:

“without overburden the court, the applicant has already been granted bail by Justice Osiagor, and it has been perfected.

We pray that she enjoy the benefits of the order of this court, having be detained since December 7, 2021.

His application was objected by the prosecutor, the objection was upheld by the court.

As a result, Justice Ringim postponed the hearing on the bail application to January 21, and ordered that the defendant be held in the NCoS facility.

Read more about the article here