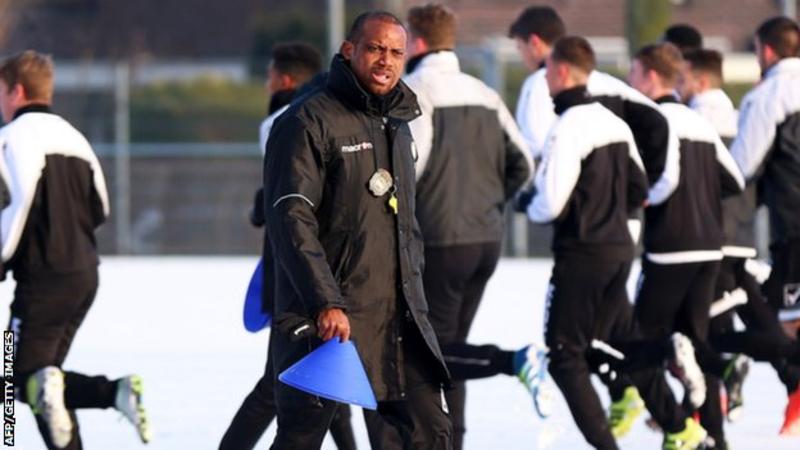 Fortuna Sittard have threatened to take legal action against Sunday Oliseh over his claims that  the Dutch second division club who fired him  for “innumerable culpable acts” and a “disrupted employment relationship” with the players and other employees on Wednesday wanted him to violate the law.

Oliseh, who was  engaged by the  Eerste Divisie  side as their manager  on December 27,  2016 after he left his job as the Super Eagles coach  in February 2016 under controversial circumstances, claimed on his Twitter account after  Fortunezen announced his ‘suspension’ that the club decided to suspend him because he refused to play ball.

The  former Nigeria midfielder   wrote,  “Due to my refusal to participate in illegal activities at Fortuna Sittard  and  violate the law, I have been suspended from my duties as coach by the foreign owners of Fortuna.”

Fortuna  challenged the former Ajax player to substantiate his claims on Thursday or face  legal action.

The outfit denied that  they decided to fire Oliseh  from his post due to his “refusal  to participate in illegal activities”.

“Fortuna want to fight the accusations made,” the club wrote on their official website.

“In this context, the club will also take the necessary legal follow-up steps. Fortuna does not recognise itself at all in these accusations, which were not highlighted  by Sunday Oliseh internally.

“The case will be presented by Fortuna Sittard to the arbitration committee of the KNVB (the Dutch Football Association), an independent body, which will now make an assessment of whether there is sufficient grounds to terminate the employment contract of Sunday Oliseh.”

The outfit added, “Fortuna Sittard will no longer discuss any new unfounded accusations by Sunday Oliseh on  the club’s website.

“Fortuna will take the appropriate legal countermeasures. If there are any questions from the side of the KNVB in this respect, Fortuna Sittard is fully open to internal investigation to show that the accusations are completely unfounded.”

The club on Wednesday,   announced  that they had appointed their youth team’s head coach Claudio Braga as the senior team’s caretaker manager “until the  club has found a new trainer” after firing Oliseh.

“Several attempts by the club to encourage a change in the coach’s behaviour have unfortunately not worked, resulting in an unworkable situation,” the  club said.

“The board of Fortuna Sittard emphasises that the decision to suspend Sunday Oliseh is not motivated by the current sporting performance.”

“The coach’s unacceptable actions have made cooperation between many people within the organisation impossible – from players to employees.

“Fortuna Sittard regrets the decision, but states that the club interest goes above all else.” 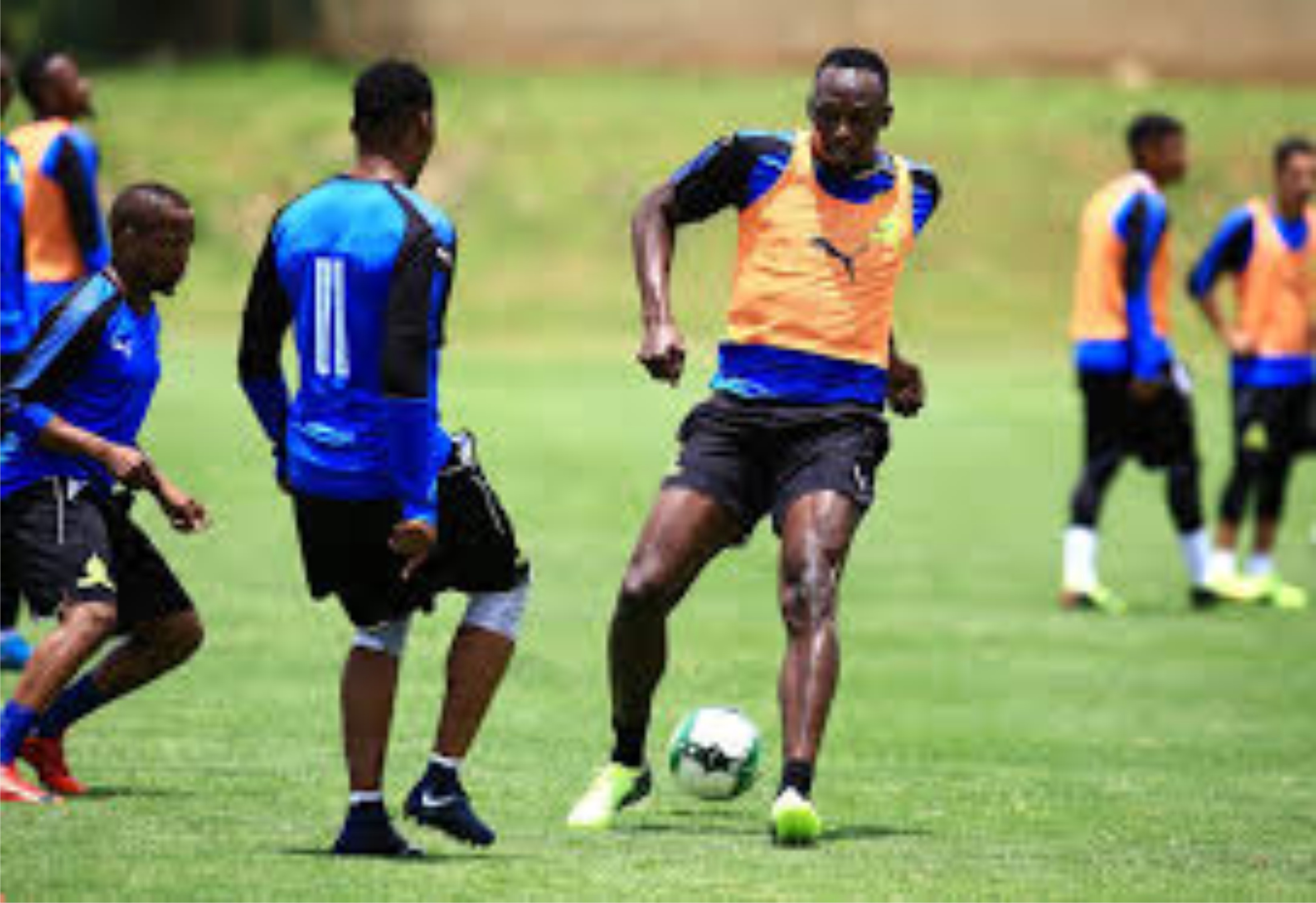 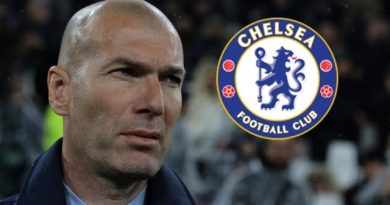