The US embassy in Nigeria on Wednesday May 6, revealed that there is another $319m (N121bn) looted by former military dictator Sani Abacha, in the United Kingdom and France.

It is not clear if the money in the UK is linked to Kebbi state Governor Atiku Bagudu, who was a financial adviser to the Abacha family, however the US embassy said there is a separate $167 million in stolen assets in France and another $152 million in the UK which is still subject to litigation.

Bloomberg reported that the UK is however challenging the repatriation of some funds to Nigeria over an alleged plan by the federal government to return $110 million to Bagudu.

The report claimed that the federal government is seeking the approval of a UK court to take possession of the assets before transferring 70 percent of the proceeds to Bagudu under the terms of an agreement signed in 2018.

The report added; “The U.S. Department of Justice says Bagudu was involved in corruption with Abacha.”

The Attorney-General of the Federation Abubakar Malami (SAN) has however denied entering a deal with Bagudu, but it was alleged that court papers say otherwise.

It is estimated that $5 billion was stolen from Nigeria during Abacha’s five-year rule. 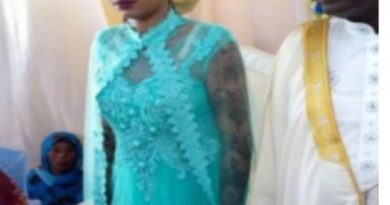 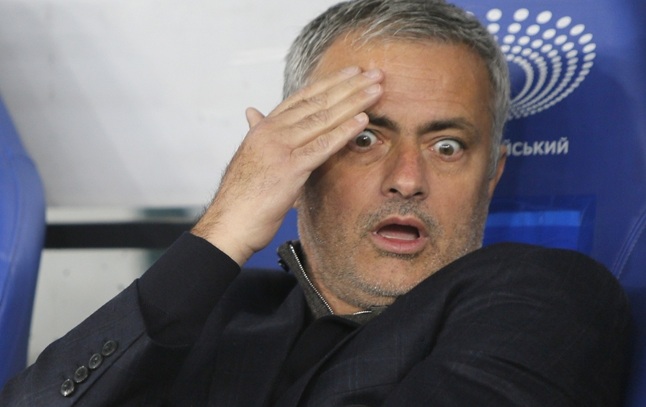