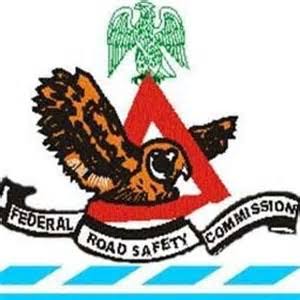 The Federal Road Safety Commission (FRSC) Delta State chapter have dismissed two of its officers from service over their alleged involvement in “fake drivers’ license deal.”

Mr. Rindom Kumven, the State Sector Commander, who confirmed the sack of the officers to DAILY POST said: “the officers were sacked because their hands were soiled with oil, it is a measure to curb incidents of forgery, particularly driver’s’ license by touts within the system, they were caught engaging in such practices, and we cannot tolerate such act”.

He disclosed that driver’s license had undergone series of improvements to guarantee its security, adding that it cannot be faked by unscrupulous persons, except insiders within the FRSC.

“The amount for license is N6, 350 for five years,” the FRSC boss told DAILY POST.

He noted that drivers’ license was a tripartite arrangement between the corps, board of internal revenue and vehicle inspection unit.

He said the corps will continue to work in collaborative measure, with a view to ensuring genuineness in the issuance of license to drivers.

He added: “we are carrying out rally in motor parks, we will distribute flyers, and sensitize our people on the implications of using fake drivers’ license.

“The sacked officers are: Suliman Garba, and Igwuoke Dennis; their sack will create some level sanity in the corps”.