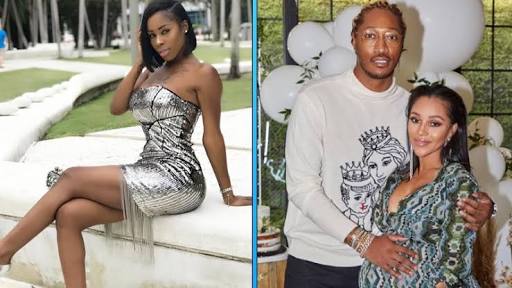 This comes five months after the model claimed she had an on and off affair with Future for 2-years and in the process got pregnant for him. At that time she alleged that he asked her to get an abortion, and when she refused, he threatened to physically harm her.

But now, Gossip In The City is reporting that Future finally contacted her and stated that he’s ready to do what has to do when the child is born.

When the child finally arrives, it will be the rapper’s 6th child. He has a son with singer Ciara and four other women including Bow Wow‘s baby mama, Joie Chavis.