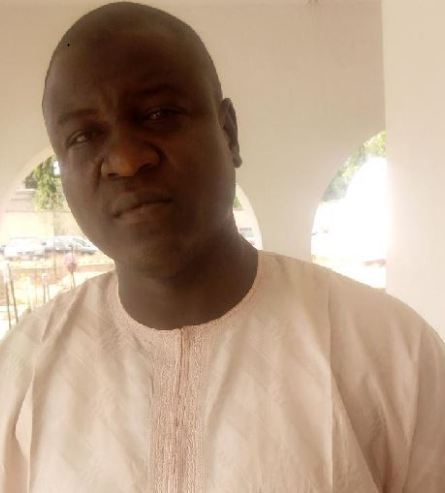 The conviction of Ishiyaku Garba, Councillor of Bolari East, Gombe, who was arraigned before Justice Sa’ad Moh’d of a State High Court on a three-count charge bordering bribery has been secured by the Gombe state zonal office of EFCC on March 28, 2019.

Acting on intelligence report, the EFCC had arrested him at Bolari Polling Unit 0077 in Gombe State during the last concluded Presidential and National Assembly Elections, where he was sighted sharing money.

One of the counts reads: “That you, Ishiyaku Garba and Joel Jagaba (still at large) on or about 23rd of March, 2019 at Bolari, Gombe State on the date slated for Presidential and National Assembly Election at Bolari Polling Unit 0077, Gombe State within the Jurisdiction of this Honourable Court, did agree among yourselves to commit an offence to wit: caused money to be expended for Election Bribery and thereby committed an offence contrary to Section 124 (5) of Electoral Act, 2010 (as amended) and punishable under Section 124 (1) (c) of the same Act.”

He pleaded “guilty” to the charges. Prosecuting counsel, S.E. Okemini, then called a witness, Hillary Obetta for review of facts and to also tender evidence against him admitted as Exhibits 1, 2, 3 and 4.

The court further ordered that the sum of N295,000 recovered from him should be forfeited to the Federal Government.