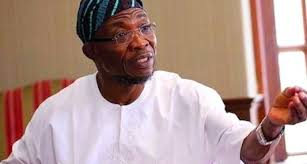 The Osun State governor, Rauf Aregbesola, on Tuesday said that for the state to survive economically, the Internally Generated Revenue (IGR) must be raised from its average of N500 million to N4.1 billion and eventually N10 billion monthly.

The governor said this while declaring open, a five-day workshop on the state development plan organised by the State Ministry of Economic Planning, Budget and Development, at Royal Park Hotel, Iloko-Ijesa.

“In your course of planning in this workshop, Osun must at least target N10billion IGR in the next ten years. Osun must earn before the expiration of this administration at least N4.1billion as monthly IGR, it is not as difficult as we feel but we must apply our senses to it,” he said.

He charged the leadership of Ministries, Agencies and Departments (MDAs) and other government parastatals in the state to work hard and raise the revenue of the state to accomplish this goal.

Aregbesola also called on the people of the state to begin to look inward and imbibe the culture of being truthful to their civic responsibilities of paying tax to the government.

“If we really want to build a prosperous state as we aspired, thus, we must pay our taxes, God doesn’t support idleness, laziness and indolence, so we must work to meet our personal needs and give to the government what is due to it. So, we must also use the opportunity of this gathering to develop and provide to our state, a development agenda that will make it virile, a viable and successful state in Nigeria. If Lagos earned N503.7 billion in 2017 as IGR, as being claimed by its government. It means that Lagos generated N41.7‎ billion for every month of the twelve months of 2017, therefore, we must struggle to get IGR capacity of 4.1 billion which is ten percent of what Lagos generates every month before we exit,” he said. 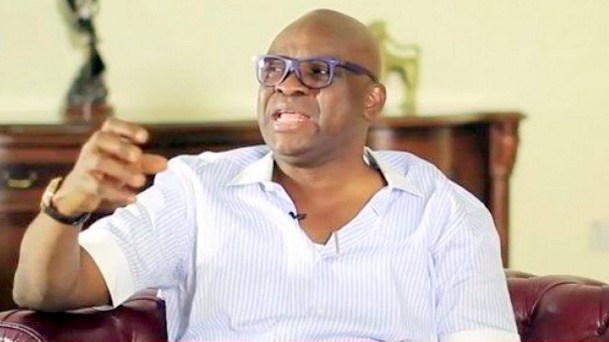 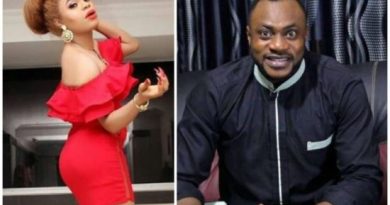