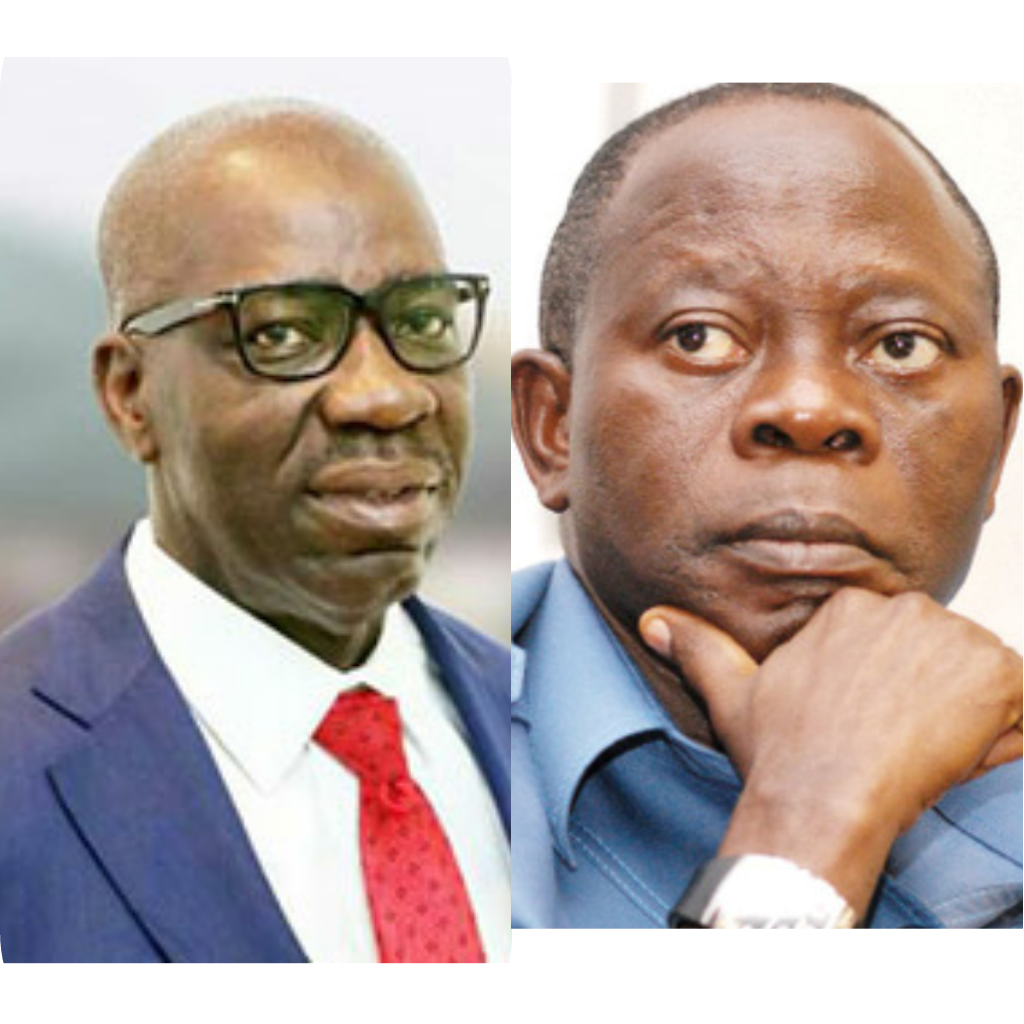 According to the governor, a 253 million naira fraud was discovered in the conduct of the just concluded Primary Six exam in Edo State.

This fraud, according to available records, have  been going on since the Oshiomhole administration.

The memo that was raised was for the 2017 Primary Six exam was for N283m. This was signed by the Ministry of Education and, according to available records, has been the case since the tenure of the outgone APC government led by Oshiomhole.

While N283m was voted in the Memo, but investigation by Mr Obaseki revealed that only N30m was used to conduct the exam, revealing a fraud of N250m perpetrated by the APC government.

The governor has vowed to probe the source of the Memo, which has been the case since the last administration. He vowed to fish out the culprit, even though the Memo isn’t a secret document and was actually authorized by the APC government in the state.

Political pundits hold the opinion that Obaseki’s vow to probe the source of the fraud was an indication of his daring to probe Oshiomhole, the former governor of Edo State, who had been approving such scandalous looting of the treasury over the years.

On their part, the leadership of the opposition People’s Democratic Party (PDP) has criticized the APC government over the fraud, describing the APC as corrupt. The party called for a beyond-the-surface probe of the fraud.