Recall that Governor Umahi banned Chijioke Agwu, the state correspondent of The Sun and his Vanguard counterpart, Peter Okutu ‘for life’ following their reports about some incidents in the state.

Umahi however apologized in a broadcast on Tuesday April 28. He described the journalists as “partners”, and further pleaded with them to help him in building the state.

The Ebonyi state governor said, “In my earlier speeches, I had said that the unfortunate incident with the press was not intentional but I think we are all here to build the state and so, I am asking everybody to disregard whatever that happened and see press as our partners in progress and let us work together.

“We advise them to please crosscheck information because I hear more than you hear. There are certain write-ups that people are sad about and that is why I said please, let everybody come together. As a father, you beat a child with one hand, you bring him back with the other hand.

“I believe strongly that if anybody intentionally wants to pull you down, he can’t pull you down standing. He will also go down with you and he may even rise ahead of you and the single way to succeed in life is to be happy with success.

“So, I want to invite the press on partnership and also ask them to please help us to build the state. Nobody said you should not report the truth, but don’t report false against us because we know our people as a state is peculiar, little thing will trigger off a lot of tension.” 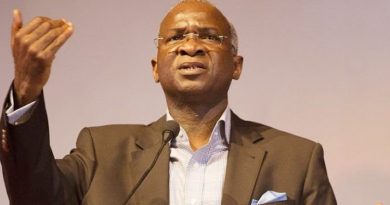 What INEC must do ahead of rescheduled elections – Fashola 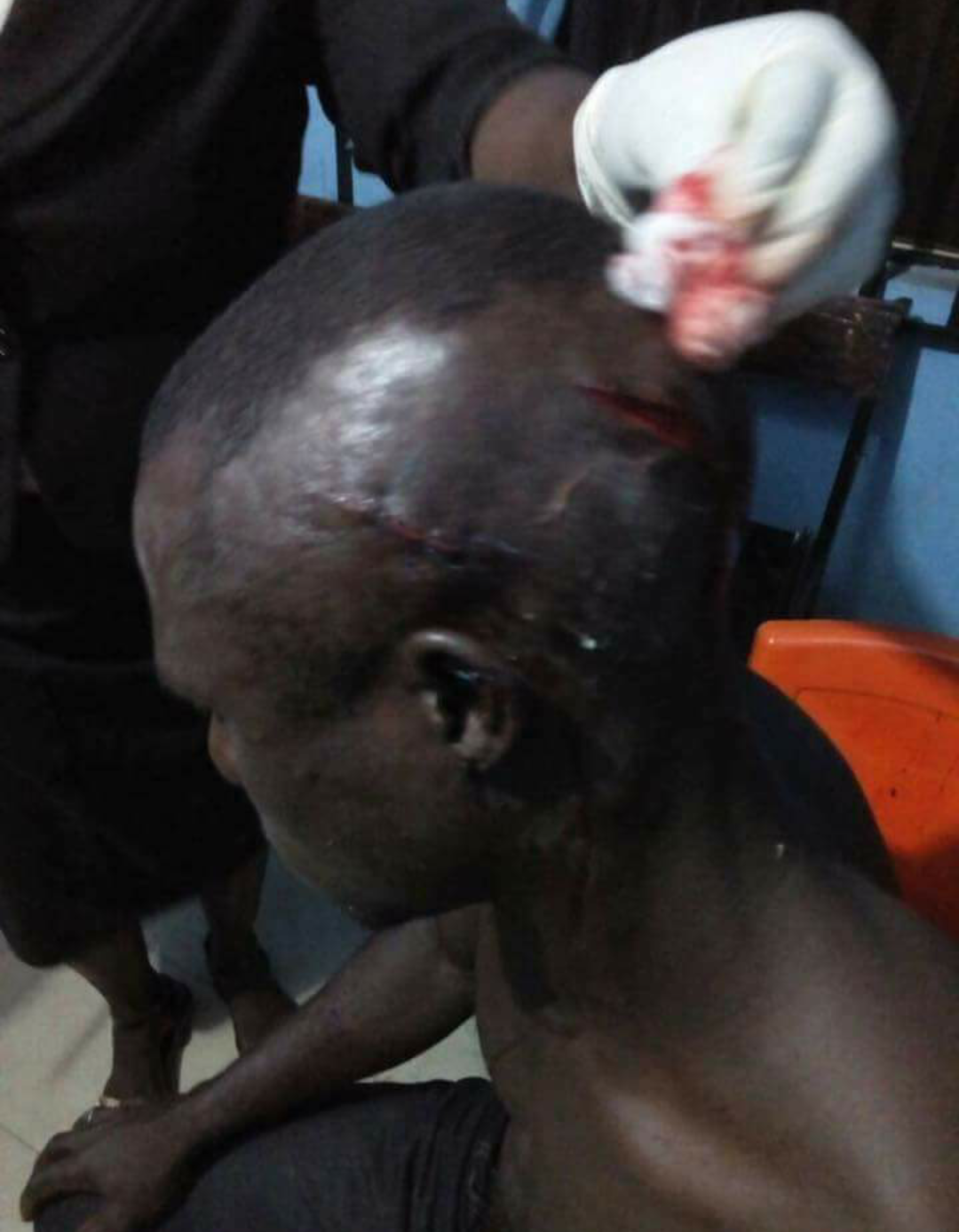