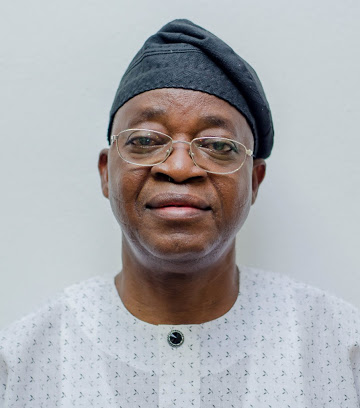 Governor Adegboyega Oyetola says he’s going to the Appeal Court following the verdict by a tribunal in Osun, upturning his victory at the September 2018 state’s governorship election.

The tribunal at its sitting in Abuja yesterday March 22nd, declared PDP’s Ademola Adeleke winner of the election.

Reacting to the tribunal’s verdict, governor Oyetola in a statement released by the Secretary to the State Government, Wole Oyebamiji, said he will be appealing the judgement of the tribunal. He added that justice will prevail at last, and that the law enforcement agencies have been instructed to maintain law and order across the State.

Share
Facebook
Twitter
Pinterest
WhatsApp
Previous articlePastor gets arrested for impregnating and aborting baby of teenage member of his church
Next articlePhotos: Mayorkun buys himself a brand new Mercedes-Benz CLA-Class ahead of his 25th birthday