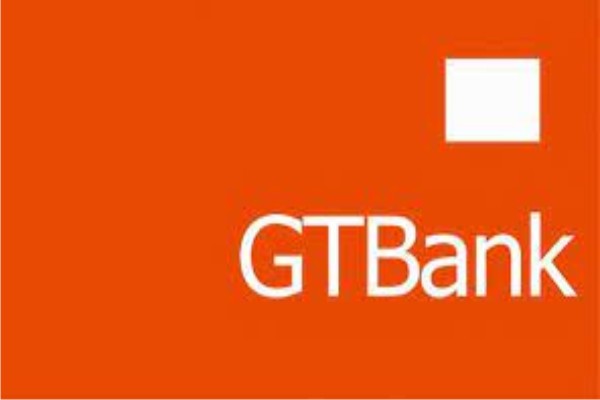 Trait News reports the shocking comments allegedly made by the Group chairman, Innoson Group, Innocent Chukwuma, describing GTBank as fraudulent saying the management of the bank led by the chief executive officer “Was going to my account and taking money anyhow. I discovered it, took him to court and won. Up till now, he hasn’t paid and we have gone up to the Supreme Court. Maybe he hasn’t paid because he wants Nigeria to change their law because of him.”

According to the report earlier published in The Cable Newspaper, the Innoson chairman further asserted that “I’m waiting to take over GTBank.”

Chukwuma, in an interview with journalists on Tuesday, said the money owed him by the bank would soon surpass their capacity.
Innoson and GTB have had a business dispute leading to a prolonged legal battle.

Innoson had secured judgment debt against the bank in suit FHC/L/Cs/603/2006 and FHC/Cs/139/2012 respectively, which rose to over N32 billion due to accumulated interest.

In July, Innoson had asked a federal high court in Lagos to set aside an order permitting GTB to restructure to a holding company.
But the bank completed the restructuring — GTB is now known as Guaranty Trust Holding Company Plc (GTCO Plc).

The billionaire businessman, at the media briefing, recounted that his relationship with the bank had been extremely cordial during the tenure of Olutayo Aderinokun, late MD of GTB.

“I was GTBANK’s best customer in the south-east when Tayo, the former MD, was alive. Because of this, they opened a branch in Nnewi. After Tayo, the new MD took over. I don’t even know him. I saw him for the first time last year,” Chukuma said.

“They started fighting about tribe. I am not certain about this but I think the reason he (GTB) is fighting is because of tribe. I don’t know exactly what his problem is.

“But finally, I have proved him wrong in everything. I have defeated him in all the courts we went to. The only thing left is for him to pay me what he owes me.

“He was going to my account and taking money anyhow. I discovered it, took him to court and won. Up till now, he hasn’t paid and we have gone up to Supreme Court. Maybe he hasn’t paid because he wants Nigeria to change their law because of him.”

The CEO explained that he would no longer “disturb” the bank to pay the debt.

According to him, he would take over the bank when it gets to the point that the bank cannot pay the principal amount plus 22 percent accrued interest.

“The beauty of the whole thing is that the money is attracting the interest of 22 percent. So, I am waiting for the interest to be above their capacity so I can take over the bank,” Chukuma said.

“That’s what I am waiting for. I am not disturbing them anymore. I am assuring all the customers of GTB that if I take over, I would still run it well. They shouldn’t fear. I haven’t done any business that fails.

“I will run it better than them. If they cannot pay me, I have no choice but to take over the management.”

Read the more at