HomeWORLDUSA“His services are no longer needed at the White House” – President...
WORLDUSAPOLITICS 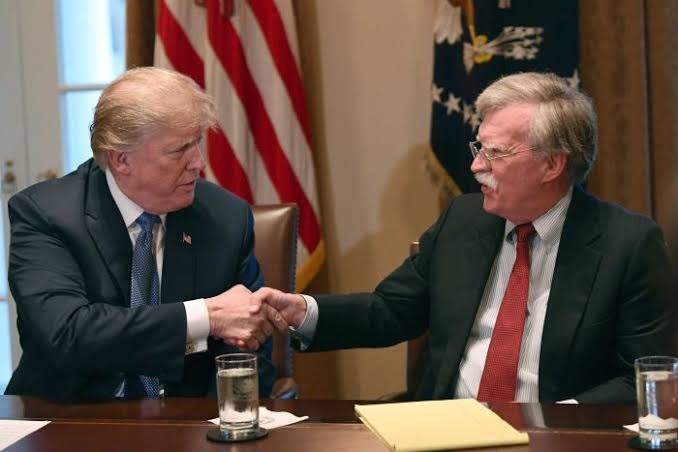 The President of United States of America, Donald Trump has fired his national security adviser John Bolton, saying that he “strongly disagreed with many of his suggestions.”

Trump made the announcement on Twitter on Tuesday, September 10, saying he ordered John to resign and will be naming a new National Security Advisor next week.

…I asked John for his resignation, which was given to me this morning. I thank John very much for his service. I will be naming a new National Security Advisor next week. — Donald J. Trump (@realDonaldTrump) September 10, 2019

I informed John Bolton last night that his services are no longer needed at the White House. I disagreed strongly with many of his suggestions, as did others in the Administration, and therefore…. — Donald J. Trump (@realDonaldTrump) September 10, 2019

The tweet comes just one hour after the White House press office announced that Bolton was scheduled to make an appearance at a Tuesday press briefing alongside Secretary of State Mike Pompeo and Treasury SecretarySteve Mnuchin.