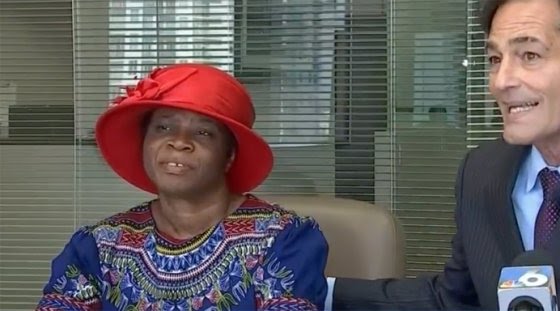 A hostel dishwasher in Miami has been awarded $21.5 million after her employer violated her religious rights by requiring her to work on Sundays.

Marie Jean Pierre, 60, worked at the Conrad Miami Hotel, previously managed by Hilton, for over a decade until she was terminated in March 2016.

Pierre, a member Soldiers of Christ Church, a Catholic missionary group that helps the poor, said she was terminated after missing six Sunday shifts to attend Bethel Baptist Church despite informing her employer upon hiring that she couldn’t work those days.

“I love God. No work on Sunday, because Sunday I honor God,” she told NBC 6 Miami.

So she sued her former employer for violating the Civil Rights Act of 1964, which bans employment discrimination on the basis of race, color, religion, sex or national origin.

Pierre was awarded $21 million in damages plus $35,000 in back wages and $500,000 for emotional pain and mental anguish in federal court Monday.

However, due to a cap on punitive damages, Pierre will likely only receive about $500,000 of the award. Though her lawyer, Marc Brumer, said it was never about the money.

“This was about sending a message to other corporations whether big or small. Whatever size you are, if you’re going to take the blood and sweat of your workers, you better accommodate them or let them at least believe in their religious beliefs,” he told NBC 6 Miami.

“During Ms. Pierre’s ten years with the hotel, multiple concessions were made to accommodate her personal and religious commitments,” Hilton said in a statement, per NBC 6 Miami.

”Stop Acting Like A Coward” PDP To President Buhari 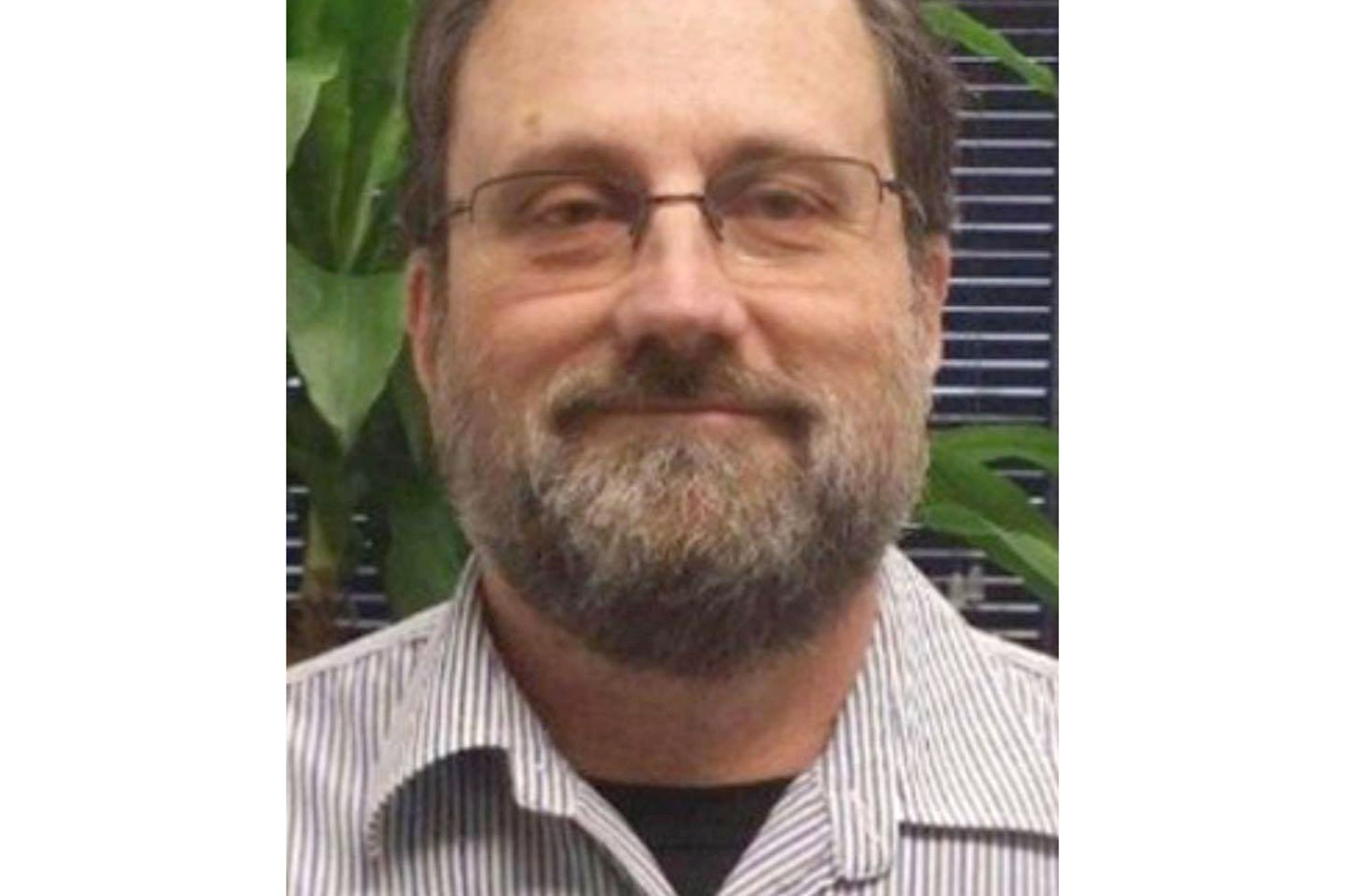