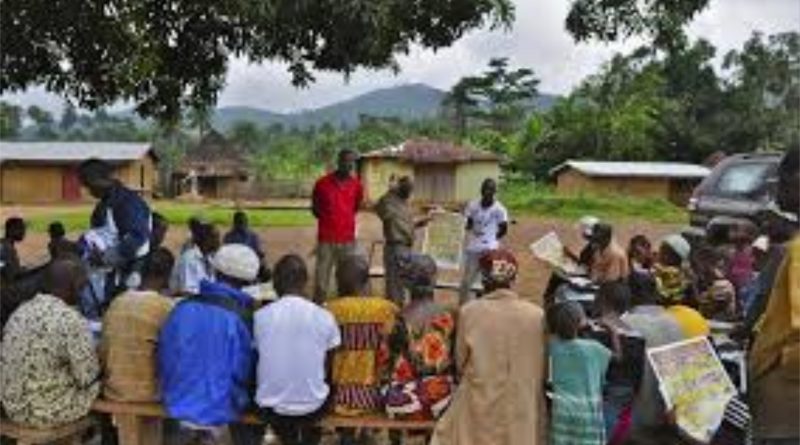 Poverty – the state and condition of having little or even none, what a terrible situation.

To many, the idea of finding solutions to eradicate poverty is so big and seems impossible, considering that 1.4 billion people in developing countries live on less than $1.80 a day.

Another 842 million people do not have enough to eat or even a shelter. About 2 billion people lack access to clean water and 22,000 children die each day due to the conditions of poverty.

Is poverty the government’s fault?

Of course it’s a government’s responsibility to ensure that its citizens do not live in poverty. But what if that government is corrupt? What if the politicians and government officials are only concerned with getting themselves rich?

Take Angola, for instance. Officially the country falls in the mid-range of the world ranking of richest and poorest countries, but the country’s wealth only makes its way into the hands of a small percentage of the population. About 40% of Angolese citizens still live in extreme poverty just like Nigeria.

The utmost answer to these questions is that we should make sure not to put our entire hope in the government, because it won’t end up where it’s needed to. That’s when Aid organizations will need to take over the role of the government.

We see it in Haiti, for instance, where about 80% of the schools on the island are now in the hands of aid organizations. This means the Ministry of Education has virtually no influence within its own sector.

Is poverty your own fault?

Margaret Thatcher once referred to poverty as “a personality defect.”

And that mentality, that poor people are responsible for their own poverty, is still prevalent. The thinking is that the government can nudge people in the right direction – public information, subsidies, fines, and training – but ultimately it is up to the poor to pull themselves together and drag themselves out of the morass.

Research by psychologist Eldar Shafir and economist Sendhil Mullainathan shows that poor people don’t display “inappropriate behavior” because their “mental bandwidth” is entirely taken up by poverty which change the way they reason, relate and act.

If you want to understand the poor, imagine yourself with your mind elsewhere, Self-control feels like a challenge. You are distracted and easily perturbed. And this happens every day.

It turns out that poverty leads to a drop of about 13 IQ points. That’s similar to losing a night’s sleep, or being alcohol-dependent.

The good news is that there are solutions to poverty, they can happen, and poverty can be radically reduced, if not completely eradicated.

Education that targets the poor populations will bring change to many of the systemic factors that have contributed to the delay in poor communities’ development. Education can prevent the transmission of poverty between generations.

Education also has documented effect on health, nutrition, economic development and on environmental protection. To get education is to be informed, and being informed is to be well conducted, knowing the right thing to do and how to get it done will help reduce the rate of poverty in the society.

Many countries who’s citizen lives in poverty lack proper Empowerment Programs, youth and women empowerment program create means of employment that provide the poor with an opportunity to learn a trade or skill, become better on this field and add value to lives through such trade then get paid as an exchange for his service.

When the youth and women are empowered, they don’t need to depend on others to earn a living, they get busy and make money for themselves, support the family and everybody will be happy.

The U.N. says that “unemployment and underemployment lies at the core of poverty. For the poor, labor is often the only asset they can use to improve their well-being.”

The Nigerian Government hasn’t raised the minimum wage for a while and because of this, “A full-time worker with two children earning the minimum wage will still raise his or her family in poverty.”

And this is an issue in almost every other country, especially in developing nations. Raising the minimum wages could potentially increase the health and well-being of millions.

Microfinance is defined as the “supply of loans, savings, and other basic financial services to the poor.” Right now, only about 10 percent of the global population has access to traditional banking, according to the Gates Foundation.

However, using microfinance, people who are unemployed or who have a low income could get small loans to help them become self-sufficient.

When governments are accountable to their citizens for their action, or inaction, in different areas of the federal budget, the citizens will be able to accurately assess how well their leaders are leading their country.

Also, it allows citizens to see if money is being taken away from poverty-reduction plans and into the pockets of their leaders, which could be a cause of a stagnant economy.

It is internationally recognized that the debt burden of the world’s poorest, most indebted countries has to be tackled if they are to set themselves on a path of sustainable growth, development, and poverty reduction.”

This is why the International Monetary Fund and the World Bank have created the Initiative for Heavily Indebted Poor Countries (HIPCs).

The initiative helps with the debt relief to currently 23 poor countries (mostly in Africa) that are committed to eradicating poverty.

There have been successes in a few countries thus far, and this initiative can help governments “get back on their feet” so that they can focus on developing for the future instead of trying to pay back what was spent in the past.

The President of the World Bank, Jim Yong Kim, says that he believes “universal health insurance coverage in all countries can help achieve a goal of ending extreme poverty by 2030.”

He says because about 100 million people are pushed into extreme poverty every year by having to spend money on health issues, and that because health issues push about another 150 million into severe financial hardship, universal health insurance could greatly relieve poverty, globally.

The World Bank says that access to clean water and sanitation is “one of the most cost-effective development interventions, and is critical for reducing poverty.”

The reasons for this are that women can use the time that they would have spent fetching water to work and produce more, agricultural production could increase, and the costs of services and goods could go down.

Not only that, but because diseases caused by unsafe drinking water and poor sanitation cause “the most significant child health problems worldwide,” having access to clean water could significantly lower the healthcare burden for many of these many children.

Adequate nutrition is an incredibly important indicator of a person’s ability to get out of poverty, later in life.

Those who are malnourished from the time of conception to 24 months, postpartum “have a higher risk of lifelong physical and mental disability.”

Because of this, they are “often trapped in poverty,” and are not able to make the full contribution to the “social and economic development of their households and communities, as adults.” 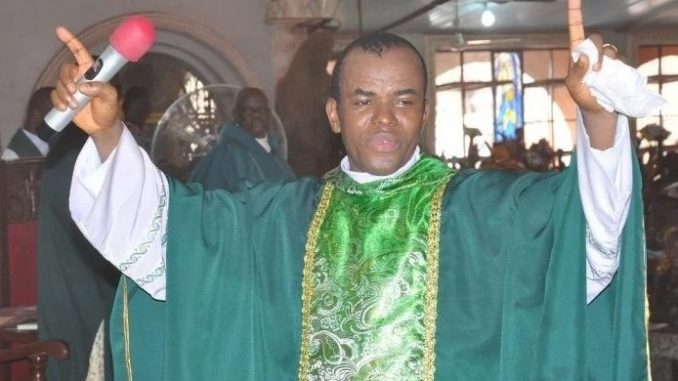 Fr. Mbaka And The Voice Of God By Reuben Abati | Trait News 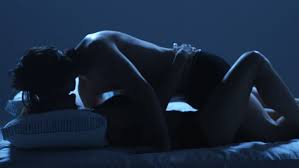 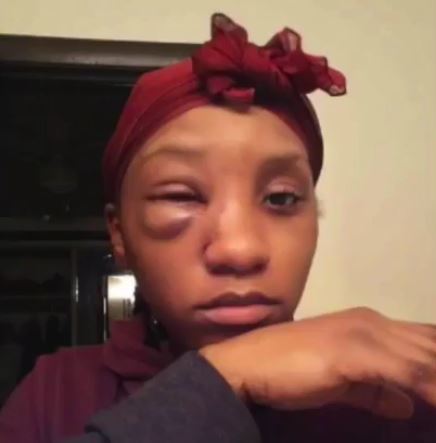