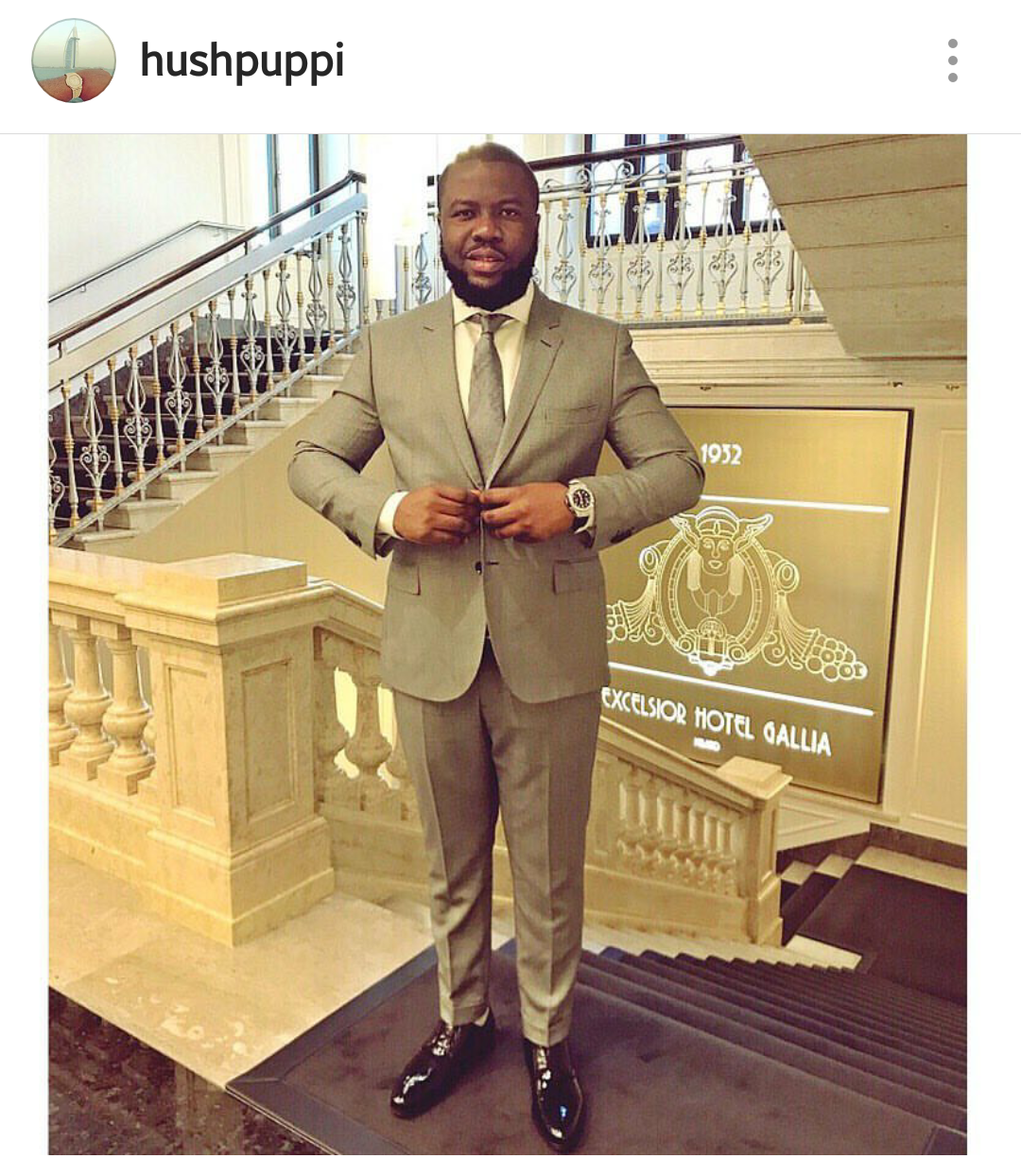 Malaysian-based Nigerian Big Boy, Hushpuppi has throw shade at one of his inquisitive followers after the latter demanded to know the source of his wealth.

The female follower with the Instagram handle, @bwowed, she’s not convinced about the legitimate source of his wealth.

She berated the socialite after he comment on his post saying; “He was once a poor kid who had rich visions”.

“But pardon my manners, we will like to know what you do for a living at least we know dangote is the owner of dangote sugar, cement etc and otedola is the owner of forte oil, while Tony Elumelo is the owner of UBA and a philantrophist. But what exactly do you do? How did the poor kid became a rich kid? I am just a curious Nigerian though.”

Hushpuppi replied her with a shade saying;
“First before tha your nosey ass should be curious how what another person, a total stranger does part of your business. You not curious where your president is? Your not curios why your nosey ass is poor? Continue to look for pardon. For your nosey ass manners up and down. Mrs Know it all.” 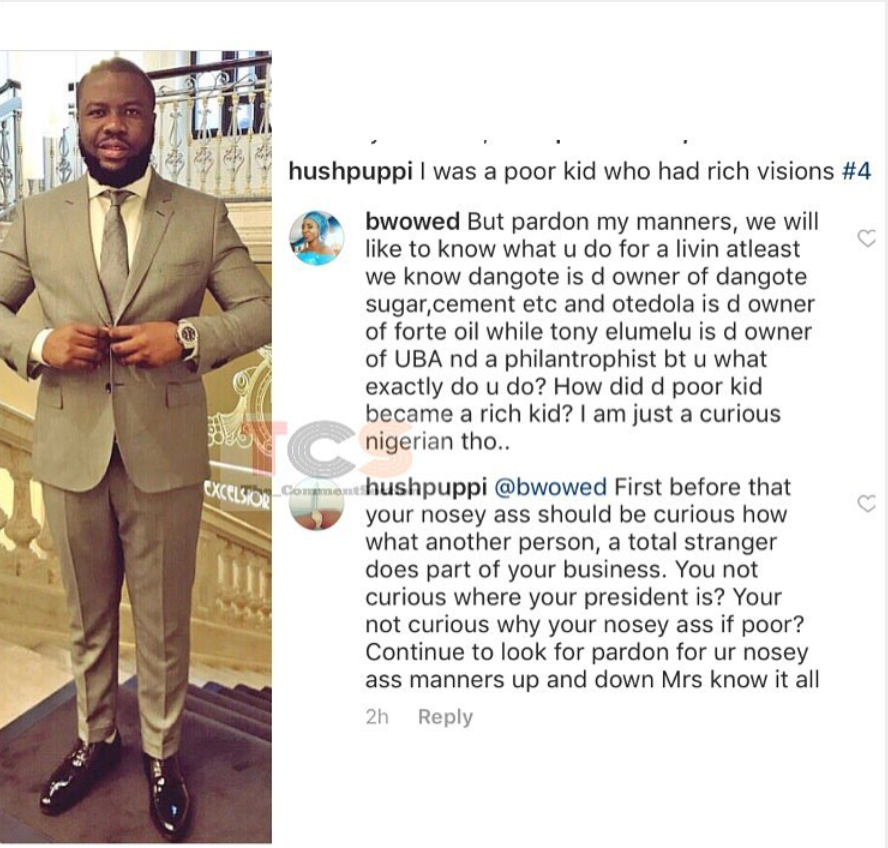 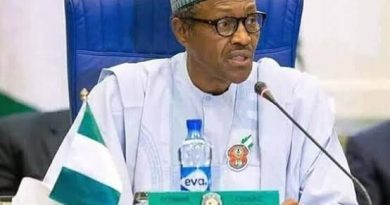 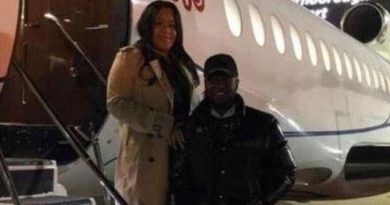 Victor Moses Flies Out With Wife To Turkey To Join His New Club, Fenerbahce (Photos) 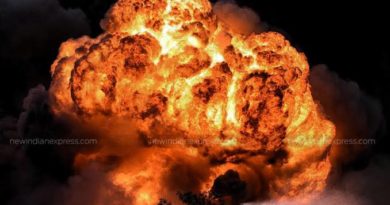