Rev. Augustine Ehiemere, the Abia State Chairman of the All Progressives Grand Alliance (APGA), has reiterated that he is still the authentic leader of the party in the state.

Ehiemere, who spoke with newsmen on Thursday evening, in Umuahia, dismissed the purported court order, which ousted him out as APGA chairman in Abia State.

He insisted that the factional chairman, Mr. Nnanna Ukaegbu, was suspended by the leadership of the APGA in the state and ceased to be a member of the party after declaring for the Peoples Democratic Party, PDP.

It was  reported that an Umuahia High Court in Abia state presided by Honourable Justice C. U. Okoroafor, had granted an order setting aside the executives at the Ward, Local Government, Zonal and State levels of the All Progressives Grand Alliance, APGA, Abia State Chapter.

The court further restrained APGA, their agents, party men, servants, privies or any other person or persons acting on their behalf from implementing or giving effect to all decisions, directives and activities pertaining to the running of the affairs of APGA in Abia State taken or reached at without the participation or involvement of Prince Nnanna Ukaegbu as the Abia State chairman of APGA.

But, according to Ehiemere, “I want to make it clear that Nnanna Ukaegbu is not a member of APGA.

“Ukaegbu was suspended on November 2014 and he went to court and failed all court proceedings, as far as that matter is concerned.

“And after a long time, sometime this year, that same matter was resurrected. He was suspended, he joined PDP and tore APGA card. He never readmitted into our party.

“Because he is a political jobber, he is being used against APGA. The court order they are talking about was purchased on September 25 this year.” 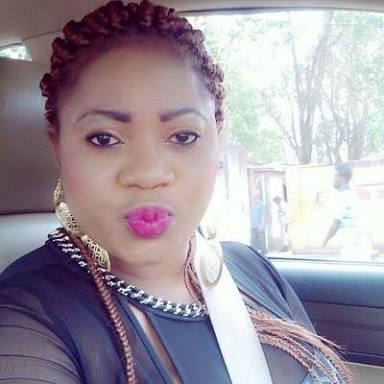