HomeWORLDAFRICA"I got robbed" Tayo Faniran Demands answers from the Organisers of Big...
WORLDAFRICAENTERTAINMENTNEWS 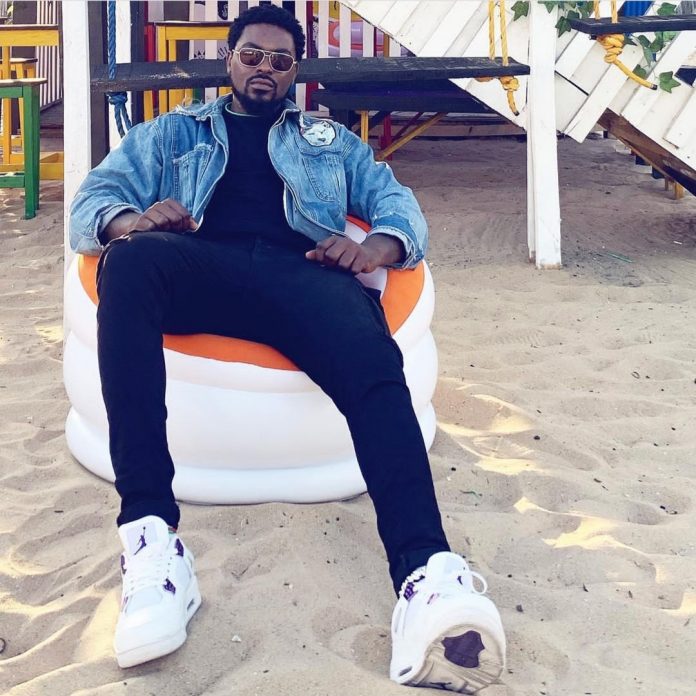 Tayo Faniran has issued a demand to the organisers of Big Brither Africa, asking them to “explain what really happened on the finale/stage of Big Brother Africa”.

He claims that he’s been hearing that he was robbed and he has lived with the pain for the past 7 years.

He added that he now wants “proof” or “explanation” from the organisers of the show because he got information that he “got robbed”.

He said he couldn’t fight in the past because he was “shut up” but he now wants answers.

He added: “When I wake up, MNET TV, Africa Magic, and MultiChoice Group need to tell me what really happened to me on the finale/stage of BBA.”