Ibikunle Amosun, Executive Governor of Ogun State, has shut down reports that he is working against his political party the All Progressive Congress, APC, and the re-election bid of President Muhammadu Buhari.

According to the Governor Amosun, some persons were out to cause disaffection between loyalists of Buhari, adding that such plans will fail.

The Governor said this in a statement he personally signed and circulated to newsmen, yesterday.

Amosun said, “The ultimate aim of the purveyors of these unconscionable falsehoods is to drive a wedge between me and the president and tarnish my hard-earned reputation.

“This hatchet job will not work as Mr. President is discerning enough to know the sources of the pack of concocted lies.

“The target of this grand campaign of calumny is actually our dear president Buhari.

“For the avoidance of doubt, let me state categorically that the people trying to cause disaffection between those of us loyal and committed to Mr. President and the success of APC, are plotting to strip Mr. President bare, so that their grand design to achieve unfettered domination of the party would be achieved.” 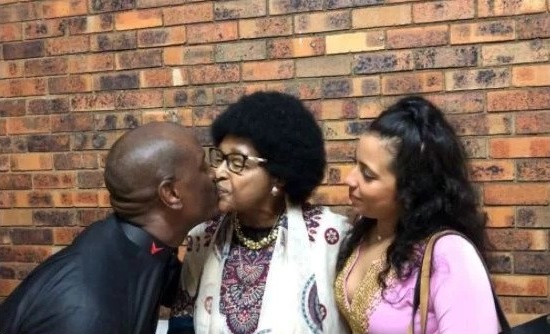