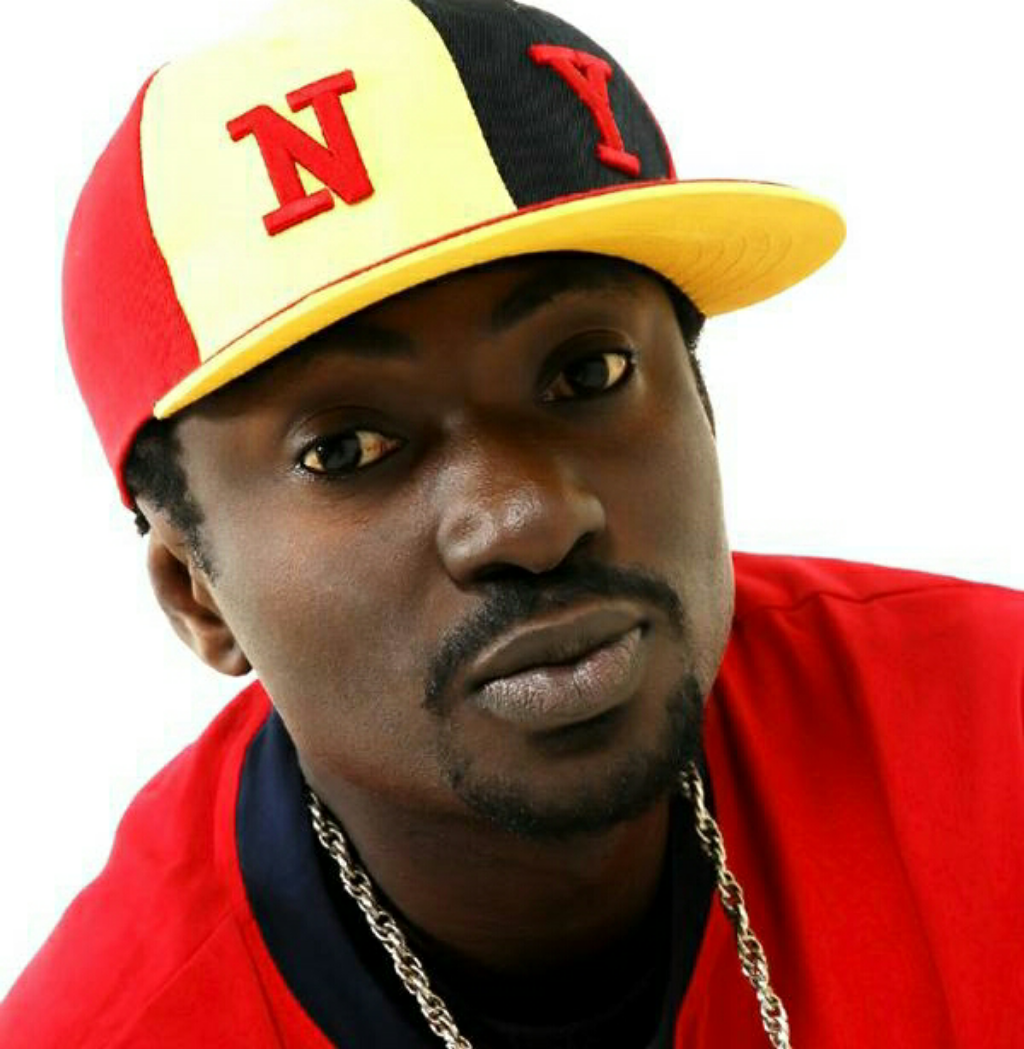 The king of dancehall and ex-member of the Plantashun Boyz, Austine Obiabo Amedu, otherwise known as Blakface has expressed undying love for his estranged band mates, Faze and his kinsman, 2face Idbia.

The trio fell apart many years ago following irreconcilable differences.

2face and Blackface have been on war path following the latter’s claim that the former stole his song, African Queen.

Despite their differences, Blackface took to his social media to celebrate his former band mates on Friday.

Blackface took to his Facebook page to share a picture of him, 2face and Faze during their days as members of the defunct group.

He wrote, “I #still #gat #mad #love for dem#brothers. I #remember #when we #use to #sit#down #together at the #plantation @fazealone @blackfacenaijachaiiii time can run she……”