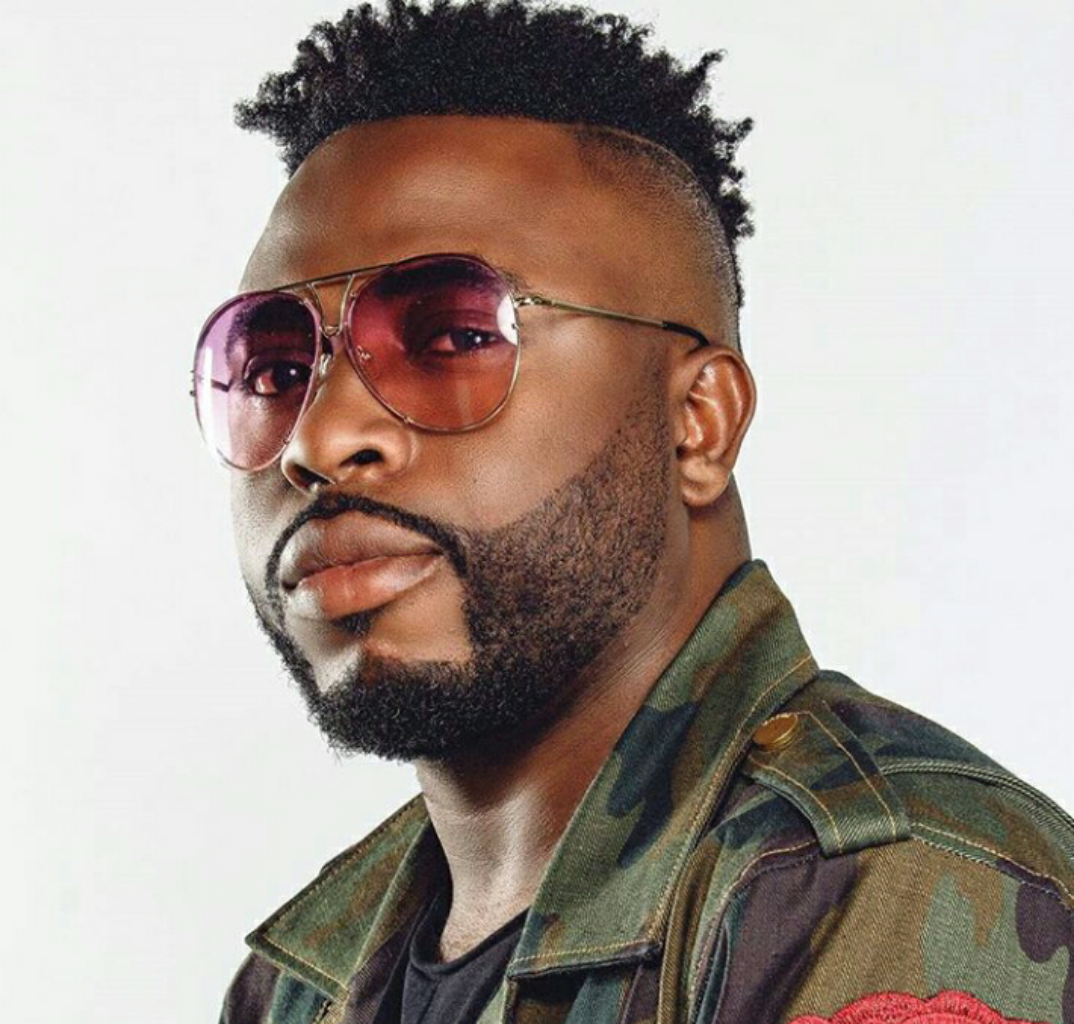 Nigeria Music producer/artiste Samklef, whose real name is Samuel Oguachuba, says he will always be mentioned whenever the story of Wizkid’s rise is being told.

Samklef, who produced Wizkid’s breakout ‘Superstar’ album, says he settled the rift between himself and Wizkid in 2015.

“I am part of Wizkid’s history whether he likes it or not and he cannot write his story without mentioning my name. I have always respected Wizkid’s hustle from day one,” he said.

“He has a strong will. So far so good, we have settled the misunderstanding between us in 2015 after one of my trips from America. We are all busy now, so I am no longer worried about whatever people say because at the end of the day, we all have our journey in life and success is the most important thing. I am no longer bitter at Wizkid, the past is gone.”

Samklef recently signed a recording contract with Akon’s Konvict Music, and he says the new deal was much-needed as many had “told me to my face that my career was dead”.

He said: “I felt quite disappointed at those people but it got to a time when I stopped having any feeling about that remark.