Chairman of the Imo State governorship primaries, Ahmed Gulak, that produced Senator Hope Uzodinma as the governorship candidate of the party,  has revealed that he rejected offers to be flown on private jet and $2m as bribe to rig the primaries.

Gulak stated this when he addressed reporters in Abuja, adding that even though the offer was so tempting, he rejected it in order to do the right thing.

According to him, he had to persuade the parties that he was going to do the needful and conduct a free and fair primary.

He said he was happy because the party had vindicated him by insisted on the outcome of the primaries his panel held.

”Naturally, even before I went to Imo State, I was offered a private jet to take me to Imo state but I refused because I didn’t want to be compromised.

”I refused the private jet and even the tempting offer made to me, very tempting, we are talking about two million dollars here, which I refused.

”Although, I tried to persuade them that I was going to do what is needful, free and fair primaries. Every stakeholder must be involved.

”Immediately we landed at the airport, that was where the problem started. They wanted to kidnap every member and only God knows where they wanted to take us to, which I refused.

”And to say the least, I pity the Imo people but they have to take their destiny in their own hands and elect who they feel will represent them well. I am not from Imo state but I am a Nigerian.

”There is equality and there is equity. Some of our governors, I am sorry to say this, they take state resources as their personal resources and we know that power is transient.

After four or eight years you are out of power and the system will get you.

”But having said that, I am happy that the party has vindicated me and I know it is the best decision for the people of Imo state.” 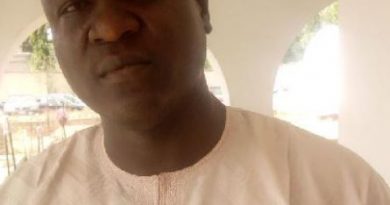 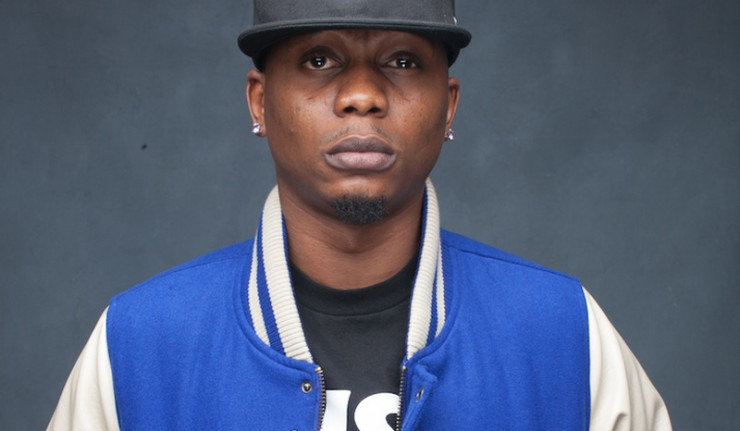 I plan to leave music for politics – Reminisce