Governor of Imo State, Rochas Okorocha, has insisted that Uche Nwosu, his former Chief of Staff and his son-in-law, will be the flag bearer for the  governorship election in Imo State under the ruling All Progressives Congress (APC).

The Governor has also told his associates that he has the backing of President Muhammadu Buhari on the matter.

Recall that after meeting with the President in a closed door at the Presidential Villa yesterday, Okorocha had stated that the National Chairman of the APC, Adams Oshiomhole, was “On his own.”

But a source at the Imo State Government House who pleaded anonymity told DAILY POST that Okorocha had insisted that his son-in-law must be confirmed the authentic APC gubernatorial candidate, stating that what was carried in the media was not the true situation.

It is  understood that President Buhari had assured the Governor that the right thing would be done at yesterday’s meeting.

According to the source, the Governor also accused Uzodinma of, “Attempting to bribe his way to obtain the Imo State APC guber ticket.

“He went further to say that neither president Buhari nor the presidency can be fingered in the illegalities Oshiomole has been displaying especially as it regards Imo State.”

The source said, “Gov. Okorocha reaffirmed his loyalty to the Party, APC and debunked the ongoing rumour that he had defected to another party.

“Gov. Okorocha thanked Buhari for the assurance of victory for Nwosu and the good people of Imo State for their support.” 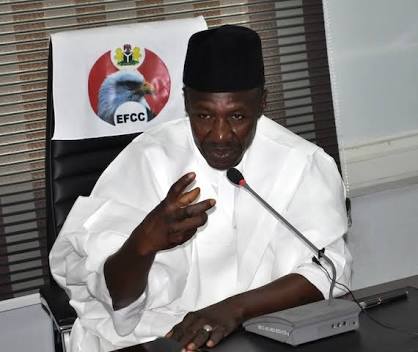 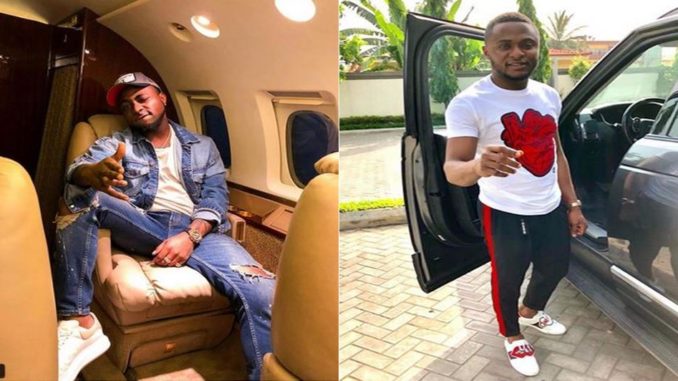 “This guy right here inspires me a lot. He comes from a very wealthy Home and yet he hustles…”- Ubi Franklin celebrates Davido | Trait News