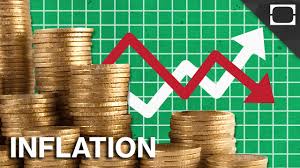 This is 0.07 per cent points lower than the 15.98 percent recorded in September 2017, making it the ninth consecutive decline in the headline Y-o-Y inflation since January this year.

the News is heartening, but more still need to be done!

The Chinese Doctors are in Our Care – CCECC