HomeTHE NATION'ISIS doctor' pleads to be allowed to return home to the UK...
THE NATION 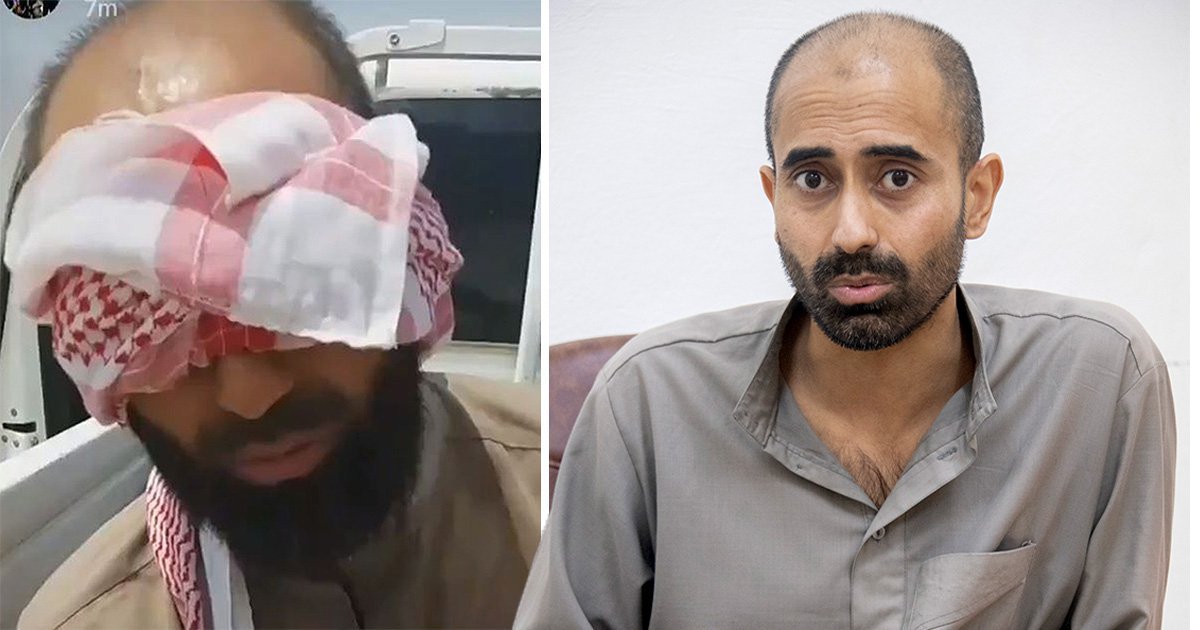 A British pharmacist is begging to be allowed back into the UK with his teenage wife and their two children after serving as a doctor for ISIS.

In an interview with Daily Mail, Miah, who renamed himself Abu Obayda al-Britannia inside the caliphate, said he wants to come back to the UK and bring his teenage Syrian wife and their two children with him.

I want to go home. I’m proud to be British. Britain has got good human rights and that is a good thing.

In an ideal situation I would like to take my wife and my children back to Britain with me and just live a normal life.

Miah left Birmingham in September 2014, crossing the border from Turkey into Syria. He lived in the town of Mayadin, which was under IS rule for four years.

He said he worked there as an assistant orthopaedic surgeon, learning from a book as he went. He was captured by Kurdish forces near Hajin in Deir ez-Zur, last September.

A video clip showed him blindfolded saying he was “a qualified pharmacist from the UK. I studied medicine and pharmacy.”

He claimed not to be a worker or supporter of IS. He added that he was just there to “help the general public.”

At the time of his capture, his Syrian wife was five months pregnant. Miah says he does not know where they are now and he has never met his youngest child.

Pleading to be allowed into the UK, Miah said:

I’m not a danger to the public.

But if they feel that I am a danger, I am more than happy to enter into any rehabilitation programme.

If they want to punish me, they can punish me.

If they want to monitor me I have no problem. I am in remorse for coming to Syria and if I could go back in time I wouldn’t come to Syria.

Miah is the latest Briton to have travelled to Syria to plead with the UK Government to let them back in. The case of Shamima Begum, a 19-year-old who left the UK for Syria at 15, and now wants to return after marrying and Islamist fighter and giving birth three times, has also received international attention. Also, over the weekend, Oxford-born Muslim convert Jack Letts said he wanted to go back to the UK because he missed his mum.

Miah was struck off the UK pharmacist register in 2013 for inventing “phantom” employees, which allowed him to work extra hours in contravention of EU legislation. The following year he told his mother he was going on holiday for three weeks but never returned. He has not spoken to his family since.

In early 2017, he married a Syrian whom he met at the hospital. He won’t name her but says they have an 18-month-old daughter Mariam and a new baby, whose gender he doesn’t know.

Just like the popular ISIS bride Shamima Begum, Miah’s mother was born in Bangladesh but the pharmacist says he would rather stay in a Syrian jail than be sent there.