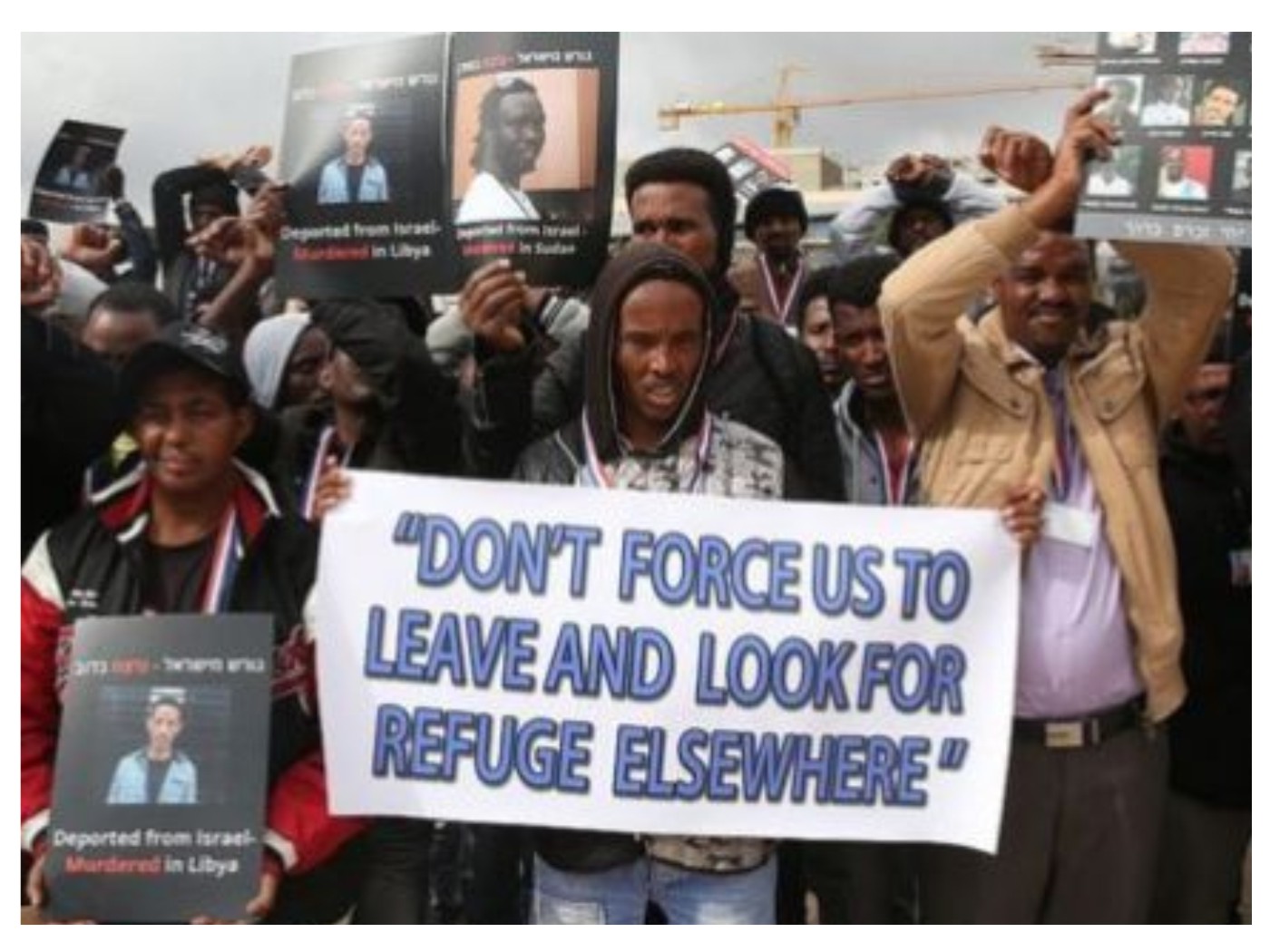 Israel has started handing out notices to 20,000 male African migrants giving them two months to leave the country or risk being thrown in jail.

Prime Minister Benjamin Netanyahu’s government is offering the migrants, 3,500 dollars and a plane ticket to what it says is a safe destination in another country in sub-Saharan Africa.

Most of the victims are from Sudan and Eritrea.

The fate of some 37,000 Africans in Israel is posing a moral dilemma for a state founded as haven for Jews from persecution and a national home.

The right-wing government is under pressure from its nationalist voter base to expel the migrants, while others are calling for them to be taken in.

The government says the migrants are “infiltrators” looking for work rather than asylum.

However, there is a growing liberal backlash against the plan, especially from rabbis, a small group of survivors of the Nazi Holocaust and ordinary people who say Israel should show greater compassion to the migrants.

The first eviction notices were handed out on Sunday while job advertisements for immigration inspectors to implement the deportation plan were posted on government websites.

Rights groups advocating on behalf of the migrants say many fled abuse and war, and that their expulsion, even to a different country in Africa, would endanger them further.

“Rwanda, Uganda are not my countries, what will a third country help me,’’ Eritrean Ainom said, after receiving an eviction notice.

The deportation notices do not name the country migrants will be flown to but Netanyahu has said it will be a safe destination.

In a poor neighbourhood in southern Tel Aviv, that has attracted thousands of African migrants, shops are dotted with signs in Tigrinya and other African languages, while abandoned warehouses have been converted into Churches.

“I came to Israel to save my life,” Eritrean Kidane, said while sitting on a street bench.

He said he would rather go to jail than take the cash and plane ticket on offer to leave the country that has been his home for nine years.

Interior Minister Aryeh Deri said Israel’s first obligation was to its own citizens, rather than the migrants.

“They are not numbers, they are people, they are human and I am full of compassion and mercy.

“But the small state of Israel cannot contain such a vast number of illegal infiltrators,” Deri told Army Radio.

Meanwhile, opposition to the plan has been building and some Israelis are now offering to take migrants at risk of expulsion into their homes.

On Thursday, a group of 36 Holocaust survivors sent a letter to Netanyahu asking him not to deport the migrants.

Rabbi Lau, Chairman of the Yad Vashem Holocaust memorial and a Holocaust survivor, said in a statement that the issue required “as much compassion, empathy and mercy that can possibly be marshalled.

“The experiences of the Jewish people over the ages underscore this commitment.”

A concern person known as Rabbi Silverman has launched a campaign called Miklat Israel (Israel Shelter) for Israelis to take migrants into their homes.

She said it is unconscionable for the Jewish state to deport people to harrowing vulnerability.

An organisation called Miklat Israel’s Rabbi Tamara Schagas said 600 Israeli families had already signed up adding that the organisation would begin to connect migrants with potential hosts this week.

The Supreme Court ruled in August that Israeli authorities can hold illegal migrants for up to 60 days in custody.

Immigration officials have said women, children and men with families in Israel were allowed to stay for now, as was anyone with outstanding asylum requests.

Out of 6,800 requests reviewed so far, Israel has granted refugee status to 11 migrants. It has at least 8,000 more requests to process.

Israeli authorities have said Israeli officials will keep in touch with migrants accepted in a third country to oversee their progress.

Rwanda has said it will only accept migrants who have left Israel of their own free will.

Nonetheless, the UN’s refugee agency has urged Israel to reconsider.

It said migrants who have relocated to sub-Saharan Africa in the past few years were unsafe and ended up on the perilous migrant trail to Europe, some suffering abuse, torture and even perishing on the way.

Rights groups in Israel say the government is simply ridding itself of people it should be recognising as refugees in Israel and that there was no real guarantee for their safety.

A fence Israel has built over the past few years along its border with Egypt has all but stopped African migrants from entering the country illegally.

Beginning in the previous decade, when the border was porous, a total of 64,000 Africans made it to Israel though thousands have since left.

Emmanuel Asfaha from Eritrea crossed into Israel in 2011 with his wife and baby son, while his second child was born in Israel.

A narrow grocery store stockroom stacked with bags of flour leads to their two-room apartment in Tel Aviv, a poster of Jesus hanging on the cracked walls above his son’s bed.

Asfaha is concerned Israel will eventually deport families too.

“I am worried about the situation,” he said while cooking Shiro, a traditional stew.

“Tomorrow it will be for me also.”

A few kilometers away, in a hip, upscale part of Tel Aviv, Ben Yefet, a 39-year-old stockbroker, said he had signed up with Miklat Israel to house two or three migrants in his two-room apartment.

“As Israelis and Jews we are obligated. We have a moral compass, we just have to do it,” he said. 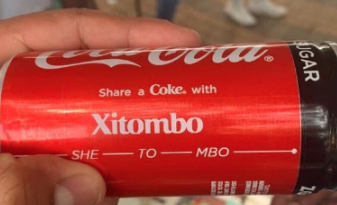