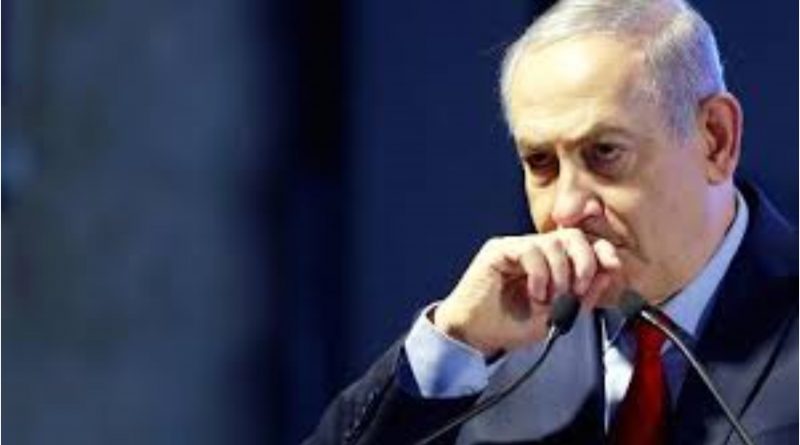 The 68-year-old was reportedly examined at Hadassah Medical Centre in Jerusalem and released late Tuesday.

His official Twitter account said he had been diagnosed with a viral infection of the upper respiratory tract.

A spokesman confirmed the illness while Ynet news site, citing his doctor, reported that Netanyahu hadn’t taken
enough time off to recover after suffering from a sore throat two weeks ago.

Annual medical checks have generally given Netanyahu a clean bill of health, though he has undergone several
minor medical procedures in recent years.

In May he had a bladder stone removed and in 2014 had two small polyps removed from his large intestine.

In 2013 he underwent a hernia operation.

Netanyahu, his wife Sara and his son Yari were questioned over corruption allegations on Monday. 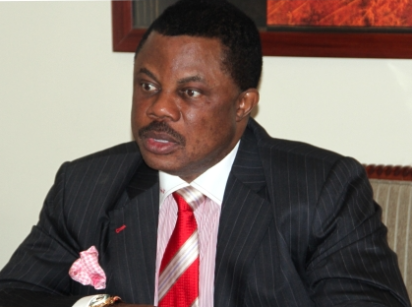