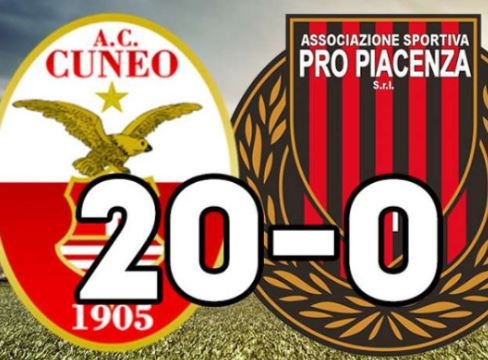 The Italian football authorities have kicked out Pro Piacenza from Serie C after the cash-strapped club fielded a side containing only seven players for a fixture against Cuneo at the weekend, a game which the home side won 20-0.

It has now emerged that of those seven players, six were youth teamers and one the club masseuse, as the club’s senior players and staff refused to travel in an ongoing dispute over unpaid wages; the club has not paid its players and staff since last August.

Pro Piacenza had failed to honour their previous three fixtures due to a lack of players and took to the pitch on Sunday in depleted form in an effort to avoid being kicked out of the league. However, the Italian Football Federation (FIGC) released a statement on Monday to the effect that Pro Piacenza had been excluded and fined 20,000 euros.

In a statement, the FIGC said that Pro Piacenza has been disqualified from professional competition for failing to comply with league regulations following a complaint filed by the Italian Footballers’ Association union chief, Damiano Tomassi, who described Pro Piacenza’s line-up as “playing with the dignity” of the rest of the sides in Serie C.

The FIGC also annulled Cuneo’s 20-0 victory, handing the Piedmont-based side a 3-0 win instead. All of the results involving Pro Piacenza in the 2018-19 campaign have also been expunged, with the authorities stating “these matches will not be taken into account as regards the league table.”

Pro Piacenza were propping up Serie C Group A with just eight points from 20 games and a goal difference of minus 41. 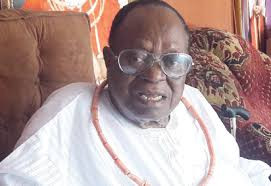 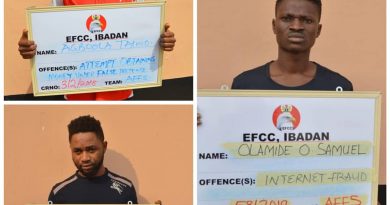