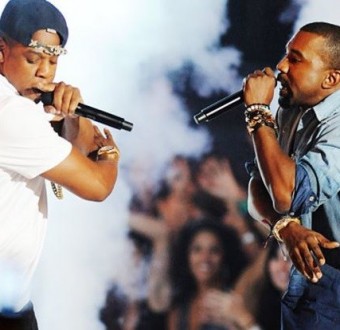 Hip Hop icon, Jay Z has accepted to meet his estranged friend and colleague, Kanye West to end their feud.

TMZ claimed the 47-year-old is ‘willing to meet’ his former collaborator, after Kanye West reportedly reached out to him earlier this month.

The meeting which should happen anytime soon will see them end a $3.5 million dispute Kanye has with Tidal, including his rant at Jay Z and his family last November.

According to report: “The Kanye and Jay have will meet face-to-face. When that happens, then resolving the money dispute will be a piece of cake.”

it’s on record that Kanye boycotted Jay-Z’s streaming service this summer, after claiming he was owed $3.5million in advances and bonuses.

According to His lawyers, Tidal owes him for marketing efforts, including video production, as well as a bonus for subscriber thresholds met as was agreed upon ahead of the release of Kanye West’s February 2016 album, The Life of Pablo.

Later at his concert in November 2016, Kanye went off on Jay in an epic rant, where he blasted him and his family shortly before his hospitalization for a mental health breakdown.