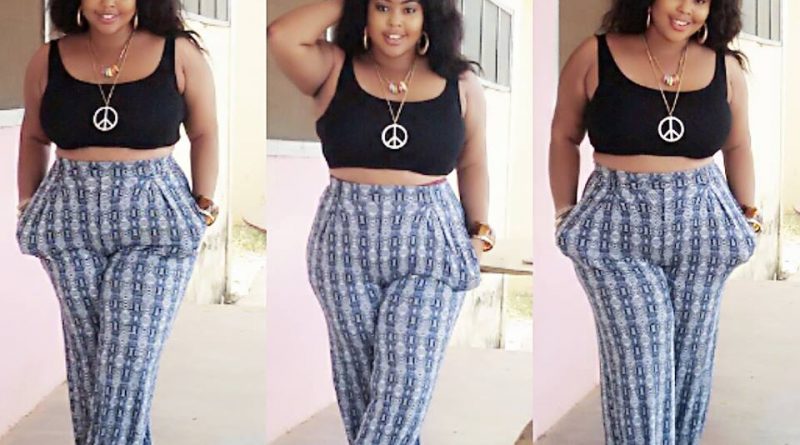 Ghanaian singer and actress, Nana Frema Koranteng, claims that Jesus Christ was one of the first people to perform a “plastic surgery” during his time on earth.

In a recent interview with Ghana’s Neat FM, Koranteng admitted to having undergone surgery to gain a curvy shape. According to her, there is northing wrong with people making changes with their body.

Reacting to the belief that people who go in for plastic surgery have committed a grievous sin and will end up in hell, Koanteng said the belief is a flawed one as Jesus Christ was the first to perform plastic surgery on a human being.

“Jesus Christ did a plastic surgery. Somebody’s ears were cut off and he fixed it. It was surgery. God is the one who has given doctors the knowledge” 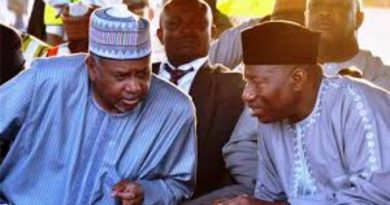 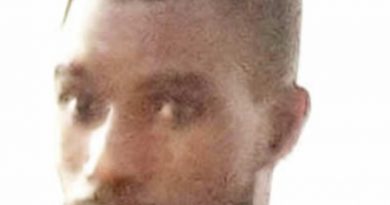