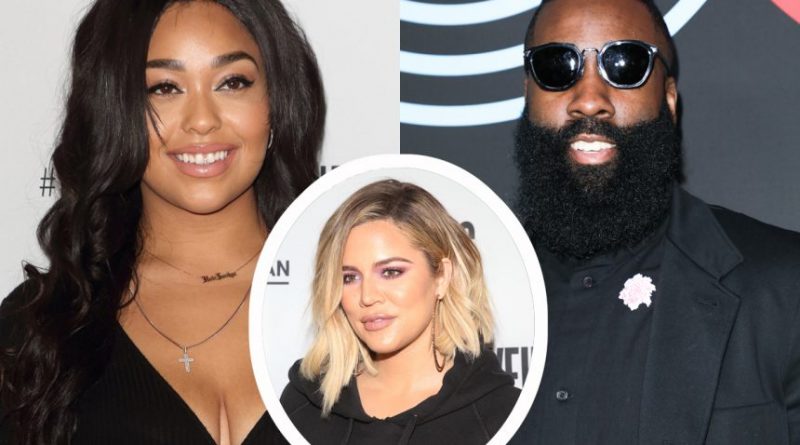 Jordyn Woods, whose relationship with the Kardashian-Jenner family seem to have crumbled, is now involved in another scandal as it seems she was also involved with James Harden, Khloe Kardashian ex.

Recall that the 21-year-old Instagram model and best friend of Kylie Jenner allegedly got intimate with Khloe Kardashian’s boyfriend Tristan Thompson at a Valentine’s Day party.

Now The Blast is reporting that the next night she ‘hooked up’ with Khloe’s ex-boyfriend, NBA star James Harden, 29, of the Houston Rockets.

The site claims that Woods was the one who spread the news herself about James as she ‘told friends that she had been with him,’ according to sources.

The meet up with Harden allegedly happened on Monday, February 18 in Los Angeles after James returned home from the NBA All-Star game in Charlotte, North Carolina, the site insisted.

Woods confided in friends she met up with Harden,’ a source said.

‘She also claimed at the time that she ran the situation by Khloe, who dated Harden for eight-months, and was given the reality star’s “blessing,”‘ said the source.

The site added that the best friend of Kylie Jenner told her pals that she ‘didn’t return home until the next morning.’

It was also reported that Khloe did not know that Woods had spent time with Harden, but only ‘found out through friends’ after the news broke that she had become intimate with Thompson.

The Blast also claimed that Jordyn called Khloe after she spent the night with Tristan and said she was being a ‘watchdog to make sure nothing inappropriate happened.’

And she never told Khloe she was going to see James, it was added. 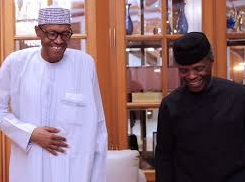