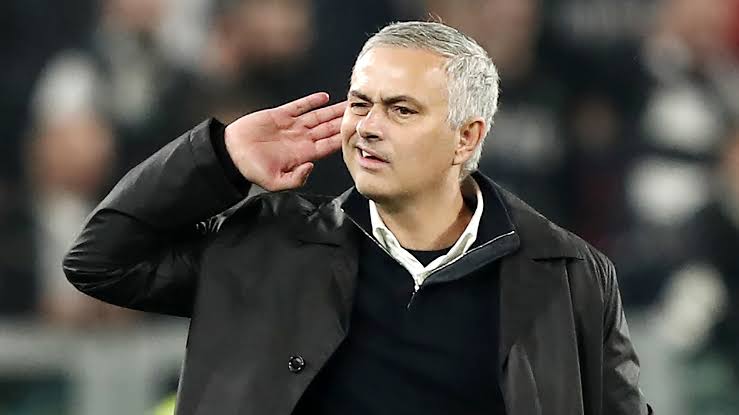 Portuguese football coach Jose Mourinho, 56, is set to make a sensational return as the new coach of Real Madrid this week.

The Sun UK reported that ex-Real Madrid president Roman Calderon revealed that the sacked Manchester United boss who spent three seasons with Los Blancos between 2010 and 2013 will sign a three-and-a-half-year deal to take over from Santiago Solari.

Calderon declared: “I understand Mourinho will sign a deal for the remainder of this season and for another three years, with a net salary of £17m per year, possibly as early as Monday.

“He will return because something needs to be done and president Florentino Perez believes Mourinho is the best man he can get at this time — one of the worst periods in the club’s history.”

Calderon added: “Mourinho will be the perfect shield against the unhappiness in the media, the fans and the players.

“But it will not be easy and I predict it will be very difficult over the next three months.”