Empire actor and singer, Jussie Smollett has apologized to his fellow “Empire” cast and crew for all the inconveniences his case with the police may have cost them. He also denied any involvement in the attack case and asked them to continue supporting him.

Few minutes to his release from custody after posting bond $100k on Thursday, sources on the “Empire” set told TMZ that the cast and crew were waiting at least 30 minutes for Jussie to begin the scheduled scene. When he eventually showed his face he was very emotional and surrounded by his family.

When addressing everyone on set, he said: “I’m sorry I’ve put you all through this and not answered any calls. I wanted to say I’m sorry and, you know me, I would never do this to any of you, you are my family. I swear to God, I did not do this.”

Smolett, three weeks ago, initially told police he was attacked by two masked men as he was walking home from a Subway sandwich shop at around 2 a.m on Jan. 29. The actor, who is black and gay, said the masked men beat him, made derogatory comments and yelled “This is MAGA country” — an apparent reference to President Donald Trump’s campaign slogan, “Make America Great Again” before fleeing.

Chicago Police department working in tandem with the FBI, after three weeks of investigation, arrested Smolett on Thursday morning, saying the actor orchestrated his own hate crime so as to get a pay raise from the producers of the hit TV show, Empire, as he felt he wasn’t getting paid well. 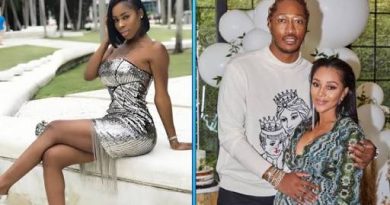 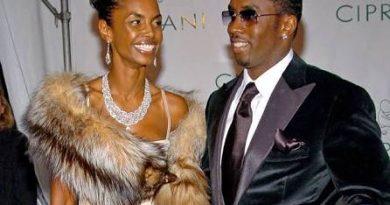